New Version of the Law 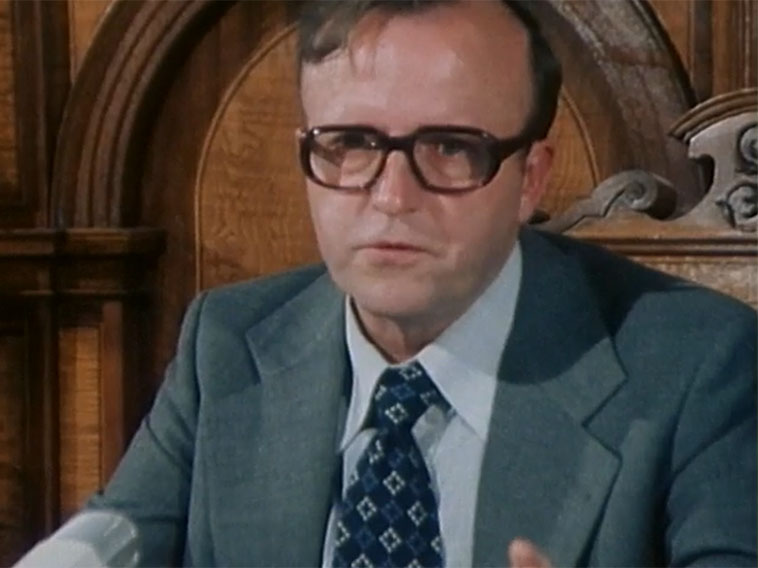 The content of the film is only available in German.

In 1976, the first draft of a Federal law on spatial planning was rejected by the people. The Delegate for Spatial Planning, Marius Baschung, explained the differences between the first draft and the subsequent work on a second draft, which came into force on January 1st, 1980.

Link to the archives of SRF