The NSL Archives were founded in 2001 and have, since 2007, been part of the Archives of the Institute for the History and Theory of Architecture (gta Archives) at ETH Zurich. The NSL Archives contain holdings on landscape architecture and spatial planning and urbanism in Switzerland.

By international comparison, the institutionalization of spatial planning and urbanism in Switzerland was rather late. For a long time, planning was characterized by the commitment of a few key players, including freelance planners and ETH Zurich itself. Large holdings in the field of spatial planning are available from the NSL Archives in the form of the estate of Hans Marti, the holdings of the Institute for Local, Regional, and Land Planning (ORL-Institut) and the Institute for Transport Planning and Technology (IVT) of ETH Zurich, Planpartner AG (Zurich), plus the study for the New Alpine Crossing (NEAT study, 1986–1988).

Further information on the holdings and their use can be found at the gta Archives. Bequests to Swiss garden and landscape architecture can also be found in the Archive for Swiss Landscape Architecture ASLA. 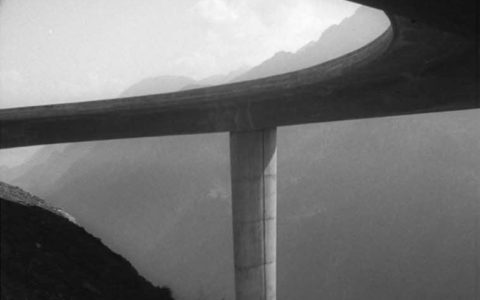 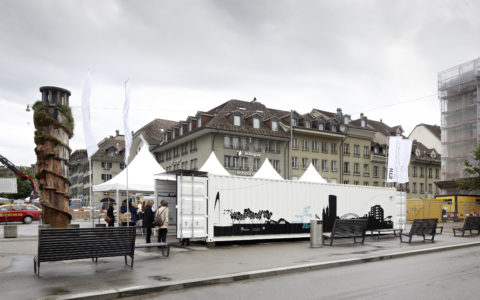 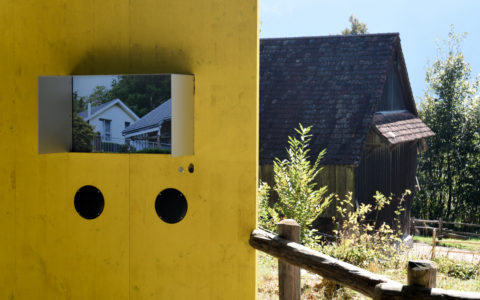