Milica Topalovic is an architect and urbanist. Expanding the traditional focus of urban studies, her research expertise is on territory and territorial urbanisation beyond the limits of «the city». Significant methodological approaches for the description of equivalent urbanization processes are derived from the topics of geography, history of the state and the art of education. Since August 2015 Topalovic has been based in Zurich as Assistant Professor of Architecture and Territorial Planning at the Department of Architecture at ETH Zurich. From 2011–15 she held a research professorship at the ETH Future Cities Laboratory in Singapore, studying the relationship between a city and its hinterland.

Architecture of Territory investigates phenomena and processes of urban transformation of contemporary territories. This approach comprises a shift of interest from cities to broader territorial frames, and to what was once considered the non-urban realm or the city’s «constitutive outside»: the city’s hinterlands, «rural» countrysides and «nature», including alpine zones, jungles, deserts and oceans.

At present even remote spaces and landscapes are pulled into the vortex of urbanisation; the urban condition is omnipresent. Throughout the 20th century, this expanded field of urbanisation has continued to challenge the disciplines of architecture and urbanism to rescale and expand their concepts, methods and approaches beyond urban centres and concentrated urban agglomerations. What could be architect’s roles in understanding, describing, and designing contemporary urban territories?

The projects of Architecture of Territory are based on the continuity between research and design, where both of these modes of intellectual production are overlapping and reinforcing one another. The design research studios, travel expeditions and site exploration, are always at the base of larger project trajectories.

From 2011 to 2015, Architecture of Territory was based in Singapore, at the ETH Future Cities Laboratory. During this period research and projects were conducted under the theme Hinterland, focusing on the multiple territorial imprints of cities, and using the island-state of Singapore as the paradigmatic research case.

In the summer of 2015, Architecture of Territory moved to Zurich and started a new research trajectory on European countrysides. 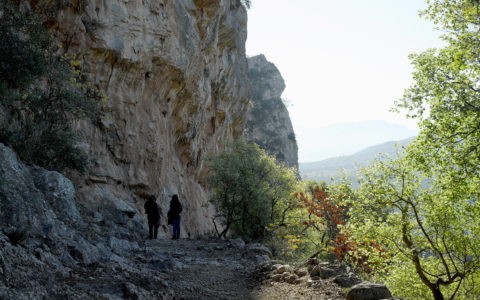 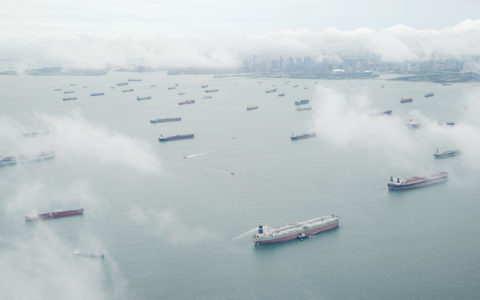 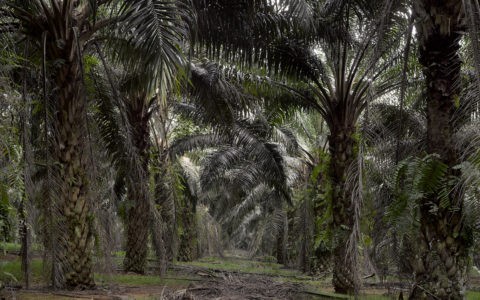 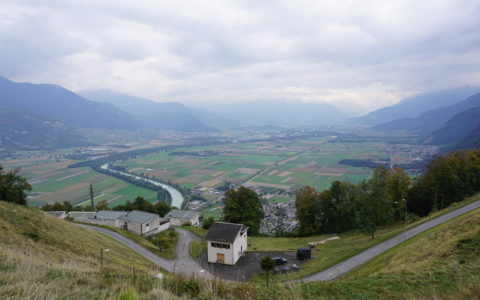 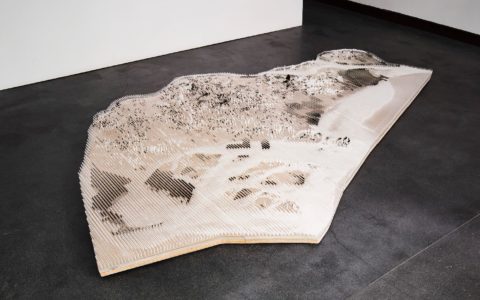