Jacques Herzog and Pierre de Meuron have been professors at the ETH since 1999. In 2001, they received the Pritzker Architecture Prize, followed by the Praemium Imperiale in 2007.

Professors Jacques Herzog and Pierre de Meuron, along with Professors Roger Diener and Marcel Meili, form an institute of urban research called Studio Basel. As a team, they have executed projects such as Switzerland: an Urban Portrait.

Herzog & de Meuron established their practice in 1978 and received international attention with projects such as the Dominus Winery, Napa Valley (1998); the Tate Modern, London (2000); the Prada Epicenter, Tokyo (2003); Schaulager Basel, Laurenz Foundation (2003); and more recently, the de Young Museum in San Francisco (2005). Current projects include the National Stadium for the Olympic Games of 2008 in Beijing (2007) and the Elbe Philharmonic Hall in Hamburg (projected completion 2011). The new development for Transforming Tate Modern will be completed in 2012. 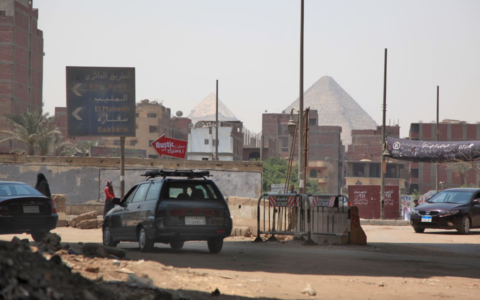 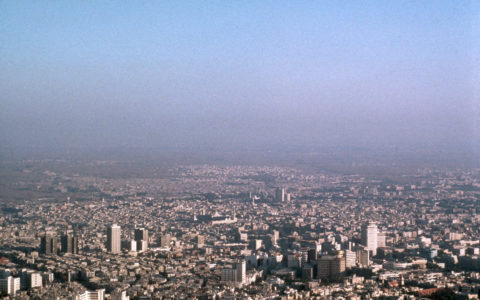 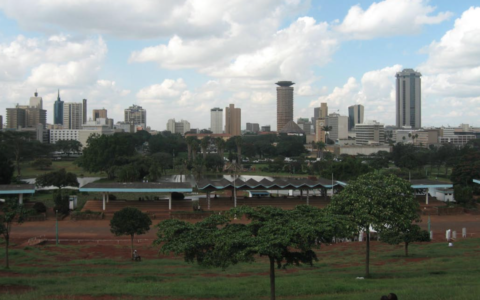 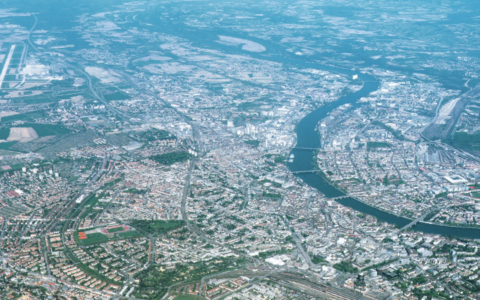 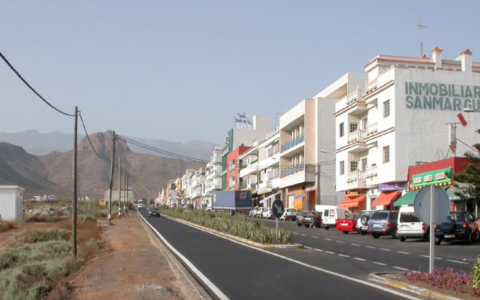