When the railway on the Peloponnese is seen as a modern and sustainable infrastructure, this will lead to the establishment of a high-quality tourism industry and serve as a successful example of decentralised development as a way out of the social and economic crisis.

In order to stimulate the discussion about the reactivation of the railway network on the Peloponnese, the Chair of Spatial Development of the ETH Zurich organised a Swiss-Greek symposium in Autumn 2016 with the topic: Railway, Tourism and Regional Development. At the symposium, the founding of the Swiss Rhaetian Railway was presented as a successful example of a regional railway network  and followed by discussions on potential solutions for the development of the railway on the Peloponnese Peninsula to serve as a driving force for tourism and a sustainable spatial development. Since 2008, the Albula und Bernina stretches of the Rhaetian Railway are UNESCO world heritage sites, prompting discussions on the possibilities of applying to UNESCO for the Peloponnese Peninsula to become a world heritage site. 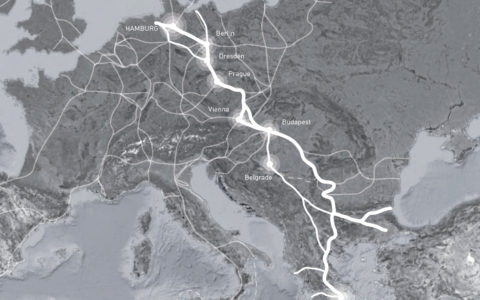 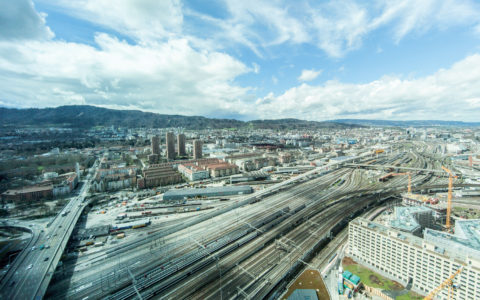 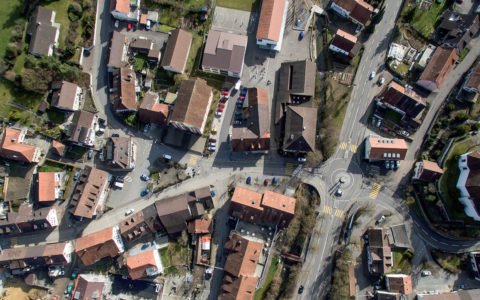 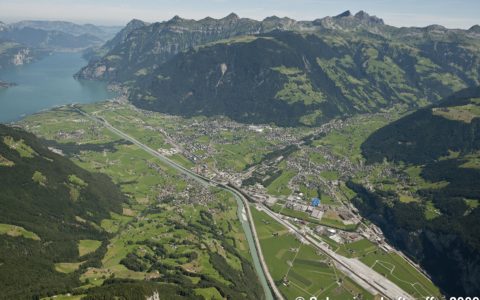 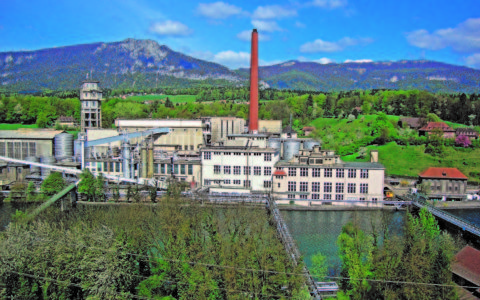 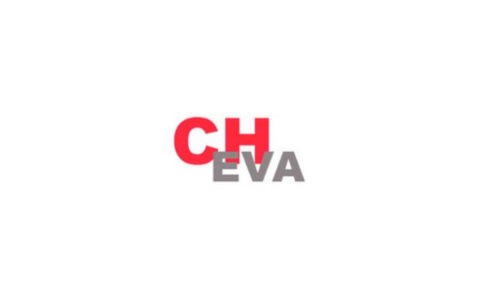 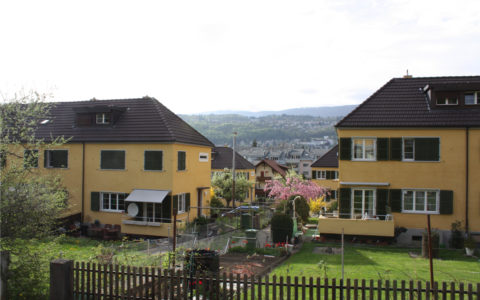 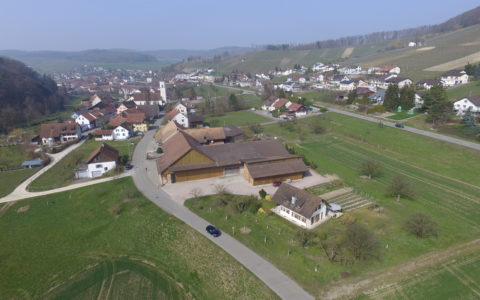 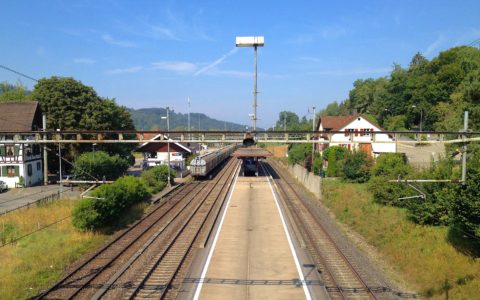 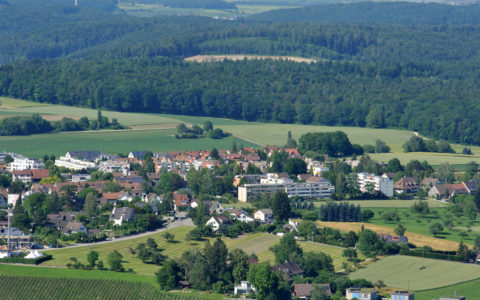