The goal of this project is to develop a set of interconnected algorithmic approaches that improve railway operations by real-time traffic control, reducing delays, their variability, and their propagation through the network. These approaches would support railway traffic controllers as they update in real-time railway traffic, to minimize the impact of delayed trains. The paradigm change is to go beyond the commonly accepted assumption of determinism and full certainty regarding the modelling of current and future railway operations, and instead explicitly consider railway operations in a stochastic manner, based on the large amount of data currently available about past operations.

This requires substantial reworking of the entire chain of algorithmic tools available in state of the art of railway traffic control, and therefore poses substantial modelling, algorithmic and computational challenges. The approach begins by describing the impacts of possible future delays probabilistically; more specifically, whether a specific delay increases, propagates through the system, triggers additional delays, or simply fades out, and the further impact of this delay on operations. This means determining which possible future might occur with which probability, given the current state of the system. The correlations and interactions between stochastic processes of delays and delay propagations, and their complex evolution in time are modelled as Bayesian and/or Markov processes. Next, the approach identifies the best control actions to proactively reduce the probable delays, and thereby improves system punctuality and reliability.

This requires solving large-scale stochastic mathematical optimization (MILP) models very quickly (to be compatible with real-time operations). This will be done using decomposed approaches running on parallel high performance computing platforms. The added value of the stochastic approach is the ability to distinguish a small probability of a large delay (potentially disrupting the entire system) from a large probability of a small delay (harmless, given the available buffers), and to use this information to optimize the system appropriately. 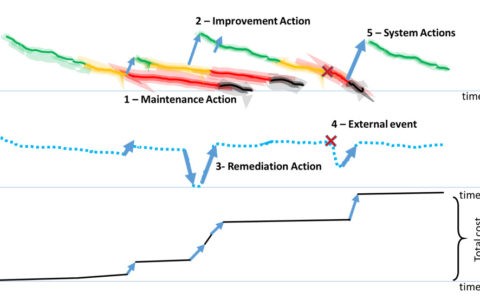 OMISM: On board Monitoring for Integrated Systems Understanding & Management Improvement in Railways 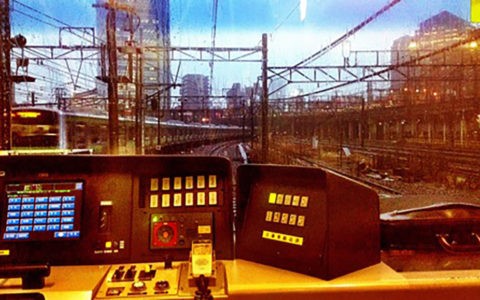 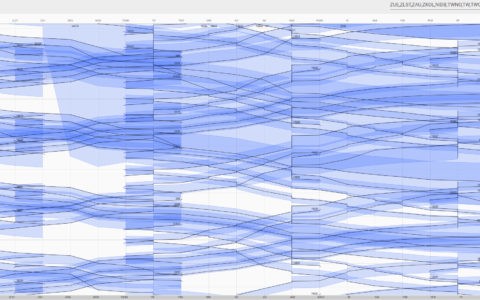