Humans engage with their environment in broad, creative ways – not just with cities and houses, but also rivers and lakes, fields and forests. Designing is always embedded in a complex system of influential factors and each design is in turn a part of a historical process. The Encyclopaedia of Designed Spaces is an attempt to systematically track down the mechanisms of design in selective explorations to show, describe, clarify and communicate about the limits of discipline.
In this context, the word ‘space’ stands for a space arranged through conscious human influence that is constituted from the totality of physical elements and their interaction. The encyclopaedia organises ‘space’ into selected elements in order to make it accessible and comprehensible in all its diversity for the analysis. The choice of elements is based on the requirement that they make it possible to represent important areas of the designed space, and, a historical analysis of exemplary designs and design mechanisms. Spaces are not always distinctively urban or rural and elude classification, therefore, an observation method was selected that continuously reports on the space. This results in an expansion of the subject of the analysis from the city and its periphery to the rural space, consequently recording the broad spectrum of spaces designed by humans.
The origins and changes of the form of each element are taken from its historical development by experts in the fields of planning, and social and natural sciences and clarified against a background of political, economic, social and cultural change. The focus of the research is on the 19th and 20th centuries with the emphasis on the European space. Certainly, many contributions will go further back in history and even take a look across the Atlantic in order to shed light upon the historical connections of ideas up to the present. The focus of the observation lies equally upon the designed subject or space and on the act of designing, the respective decision-making processes and their scope. Thus, design can result from many diverse situations, for example, through a planning activity, through use, through caring about the conservation of an identity, and it can also occur through neglect.
The findings from the research projects, which were supported by the Swiss National Fund, are published in a format that embodies a new kind understanding of an encyclopaedic collection. In this encyclopaedia, which approaches its subject from an interdisciplinary, decidedly historical perspective, the individual contributions are coupled with one another in a complex reference structure. The book expresses a demand for both systematic knowledge communication and for compelling themes, for example the effects of historical upheaval on design, as well as specific questions.
As a systematically applied cultural-scientific analysis, the Encyclopaedia of Designed Spaces offers a foundation for understanding design processes and for a historically based approach to problems of the present, such as the future of urban and spatial development. Only someone who understands the complexity of the mechanisms of design, such as a client, a planner or a user, can bring these mechanisms meaningfully into a discussion on designed spaces. 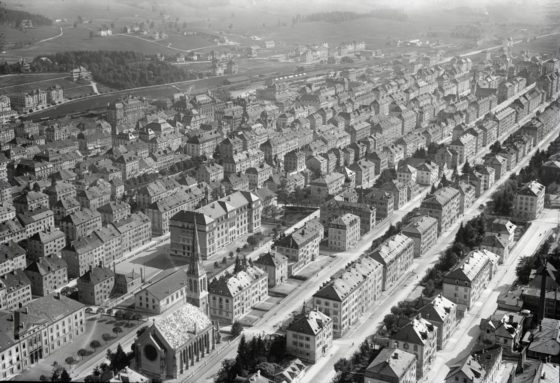 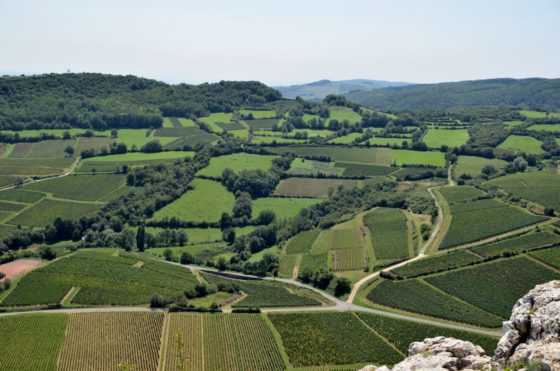