The main objective of this research proposal is to develop a smart traffic-management system that works in an automatic, distributed, self-organized way, to control (i) traffic signal lights and (ii) route guidance based on recent, advanced sensor technologies, which provide sampled-identified data such as V2I communication. We think that an advanced, self-organized traffic-management system, which can monitor and control traffic in real time, will improve mobility in congested large-scale urban areas. Such a new technological system should be self-organized, i.e. operate autonomously, without the need of traffic-control centres and human operators, designed via adaptive control schemes with a distributed structure. There are several navigation systems, such as Waze, that only provide routing recommendations according to the prevailing traffic conditions. However, these systems do not change traffic-control signals accordingly in real time. This research aims to develop a system that solves the combined problem of optimum routing and traffic-signal control. In addition, there are several distributed, adaptive control schemes available in the respective literature, which were introduced to handle traffic-signal control problems, but very few schemes were implemented and currently operate in real urban systems. All reported implementations utilize data from magnetic loop detectors, and there is a traffic-control centre that co-ordinates different distributed traffic controllers. In our project, there is no need for traffic-control centres – and with the rapid advances in traffic detectors and sensors, e.g. probe vehicles and Bluetooth sensors, we are able to deploy systems with cheap distributed sensors, rendering local sensing. A field implementation of the algorithms developed is already planned for the City of Haifa, Israel. 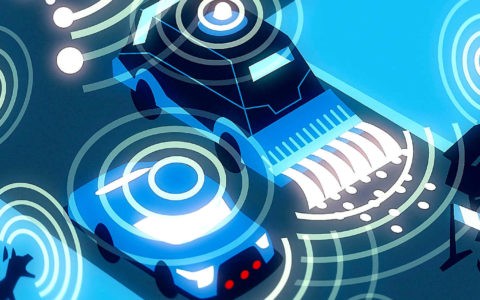 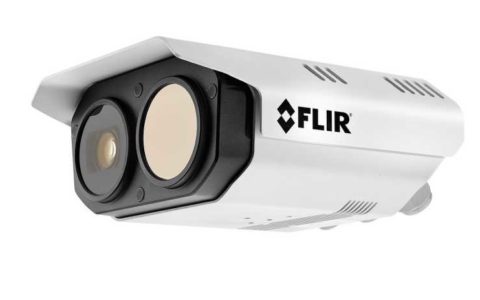 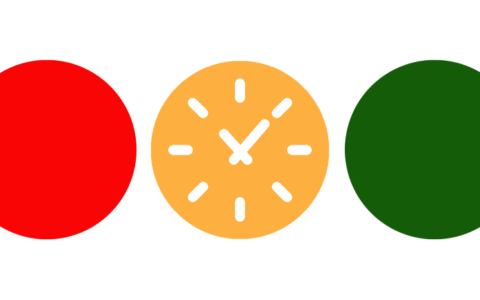 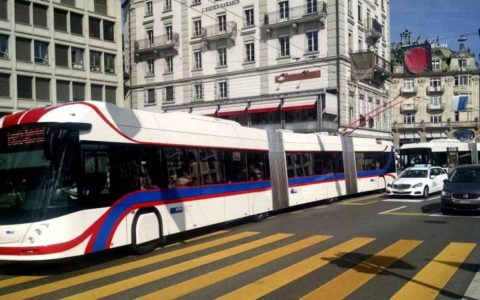 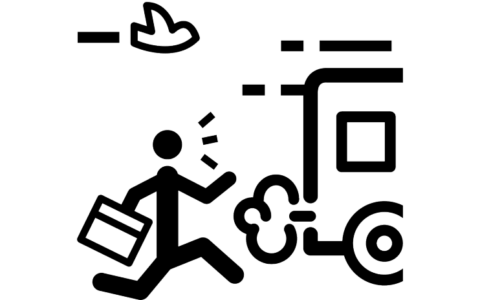