In the discussion about the city, no other term has experienced so many different meanings, analyses, interpretations and evaluations as the word density. City density is always changing its meaning, and sometimes it means two things at the same time; for example, being used as a synonym for physical closeness as well as meaning diversity and richness of experience. Today, the latter interpretation outweighs the first, although it is hardly ever supported by data and facts.

Today, more than half of the human population lives in cities. And, as a focus of economic growth and innovation capability, cities are experiencing a renaissance. Cities also play a leading role in worldwide competition, attracting investors and talent. In a new wave of globalisation, European cities in particular are experiencing strong pressure to renovate. The new global cities in Asia, along with American cities, are causing the historically large cities of Europe to fight for their positions of economic and cultural supremacy. City density plays a key role in this challenge. Density produces differing spatial proximities of competence and resources, and requires a creative combination. These qualities will become even more meaningful in the creation of a future knowledge society.

Based on these circumstances, this book, published in the spring of 2007, tries to make the term urban density more precise and explain its underlying mechanisms. It presents the results of a long process of reflection and research that was conducted by Professor Lampugnani in cooperation with the foundation Avenir Suisse. Essays describe and analyse urban density through urban architectonic, sociological, regional and urban economics, as well as legal viewpoints. These are supplemented and clarified through empirical investigations developed by the NSL, presented in diagrams and tables. 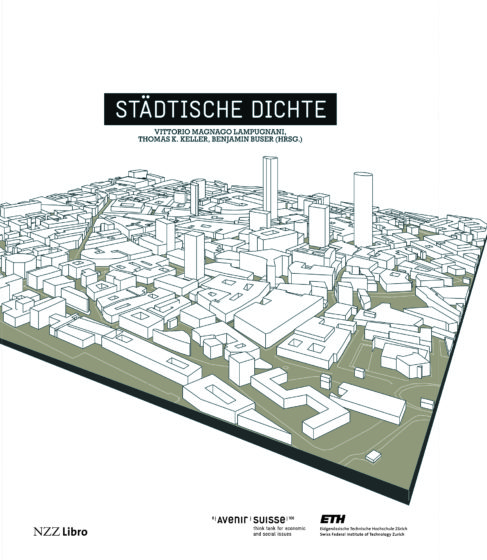 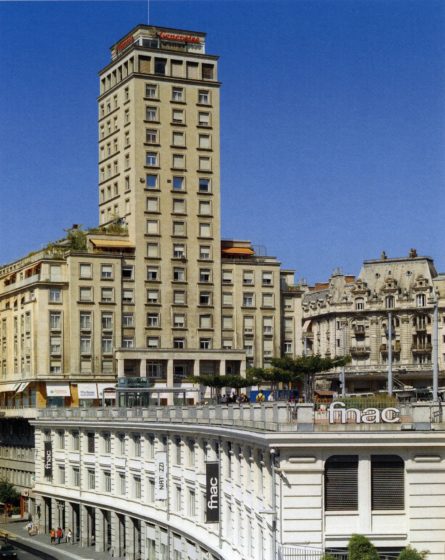