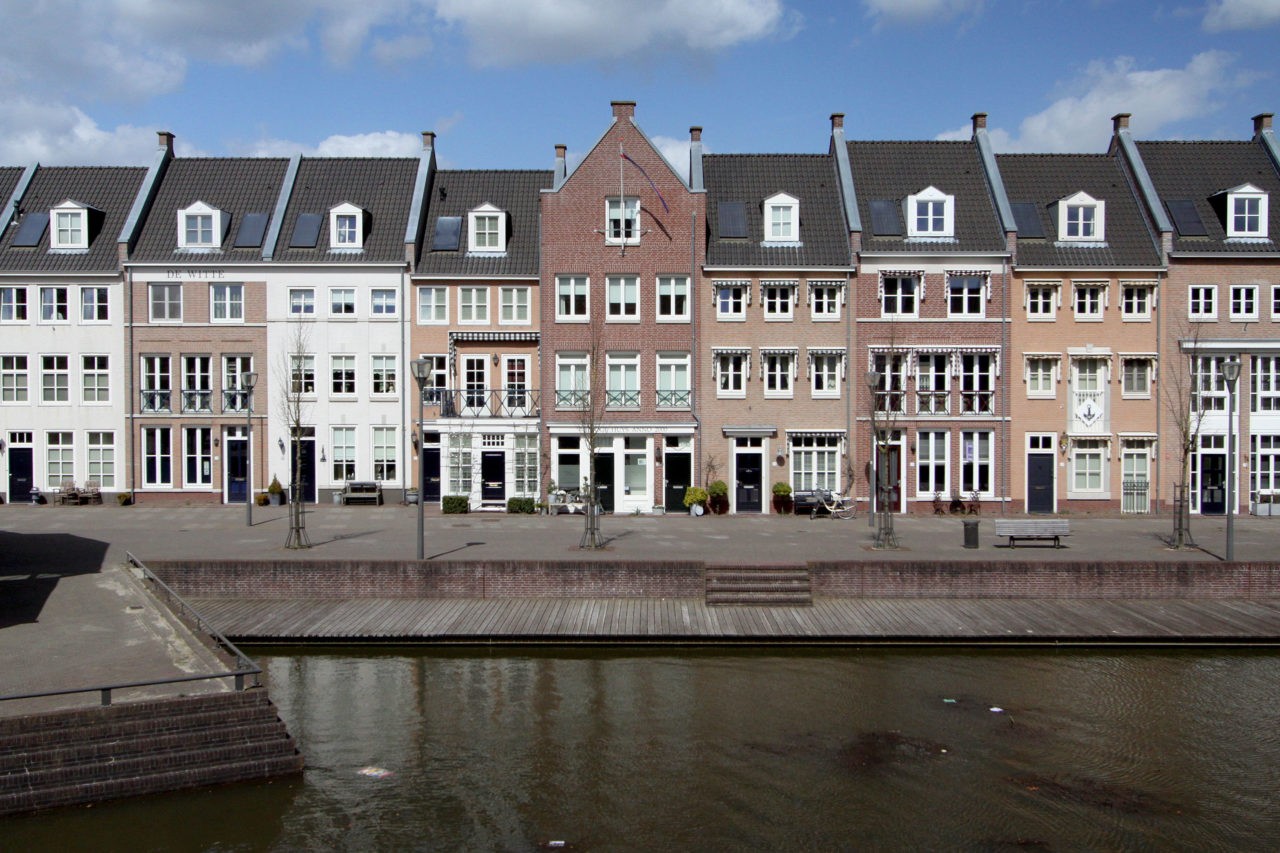 His political agenda aims to embrace the Dutch cultural tradition, in order to restore the oikos. According to Baudet, this ‘home’ for a community consists of three levels: politics, ethics and aesthetics – a ‘we’, where ‘our’ rules apply, and where we ‘do something we like’. The last part of course is understood as the domain of architecture. Ironically, this agenda is more familiar to modern architecture than Baudet will want to believe. After all, his conviction radiates confidence in the emancipatory power of architecture.

He might have a point if he expects architecture to contribute to the community: there are many ways in which the built environment affects society, consciously and unconsciously. It constructs the world, and affects ways inhabitants dwell, move, work, relax. To understand this agency is a pivotal insight in the ethical as well as aesthetical dimension of (landscape) architecture and urban design, which actually runs parallel to the profession of politicians. Intervention in a shared world, in politics through laws and regulations, in architecture through projects, is a responsible task, for which society must be held accountable. Understanding this ethical dimension makes room for the necessary healthy (self-)criticism. Baudet’s ambition to restore the oikos through an agenda of exclusive cultural identity shows that he is overconfident and does not understand the limits of political interference. The feeling of spiritual homelessness, he alludes to, shows that craving rootedness is all too human and that the earth is not immediately suitable for humans to settle. Hence the need for constant intervention. This is precisely what politics is all about: new projects, new laws and regulations, in order to respond to new wishes, feelings, challenges and developments. Spiritual homelessness cannot be solved with a political agenda, nor with a traditional formal language in architecture. The architect cannot build a home for the community, the politician cannot arrange it. Indeed: with the ambition to create such a home, both run the risk – to quote Baudet – of being a downright ‘attack’ on society.