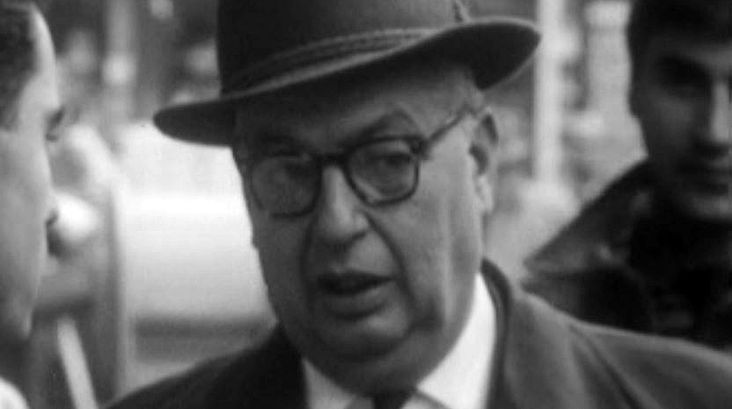 The strong increase of settled areas after the end of the Second World War led to an overheating of the land market in the 1960s. In 1963, the Social Democratic Party SP and the Swiss Federation of Trade Unions submitted the so-called “land-rights initiative” (rejected in 1967). The Federal Act on Measures to Promote Housing of March 19th, 1965, conferred new tasks on the Confederation, among them the promotion of an “suitable long-term settlement” of the country.

Link to the archives of RTS