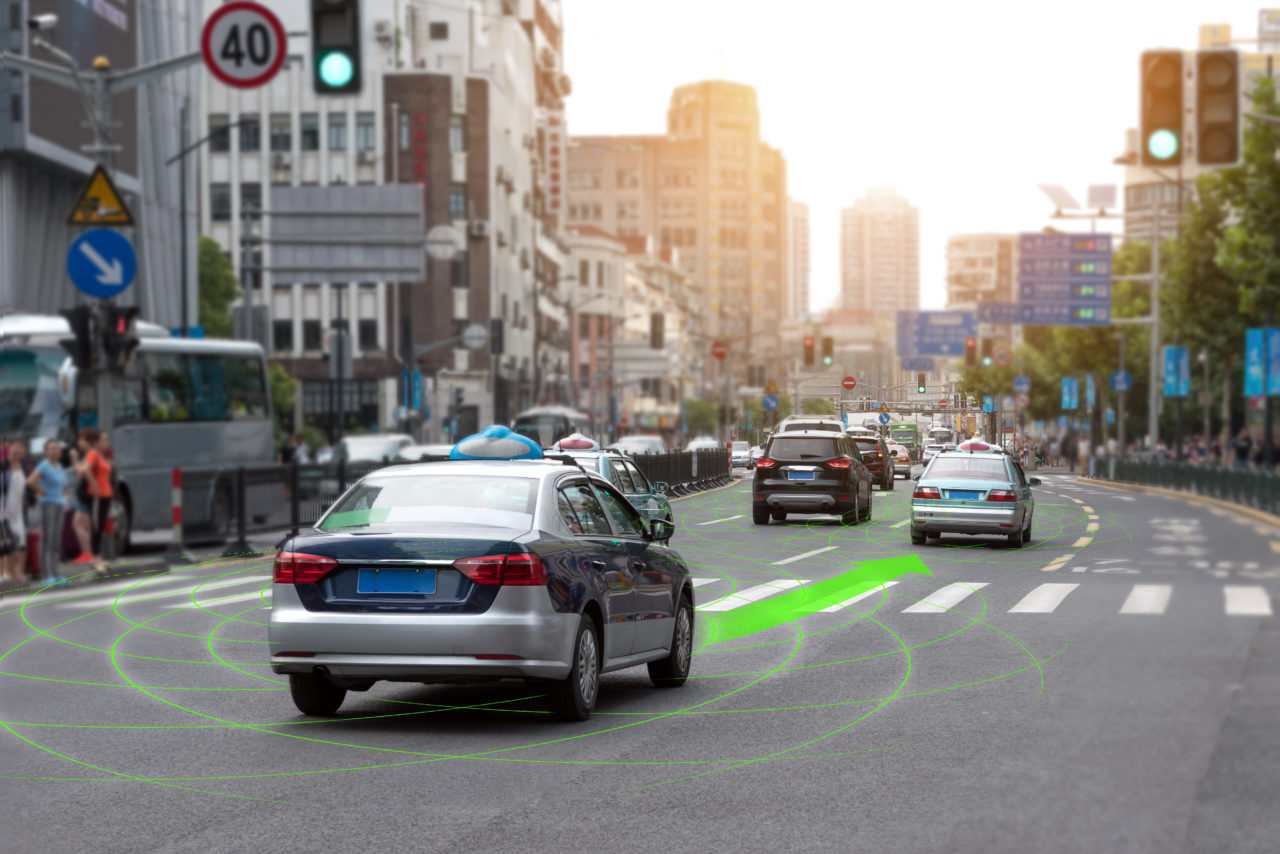 How automated vehicles will affect the transport system and travel behavior is still very much an open research question. A recently completed 2 year project at the Institute for Transport Planning aimed to quantify the future impacts of automated vehicles and car-sharing using both surveys and agent-based simulation of the traffic system of the greater Zurich area. In particular, the research identified how new cost structures and technologies could radically change the balance between private and shared transportation, if the introduction of autonomous vehicles is not suitably managed.

The introduction of automated vehicles is likely to affect the transport system substantially, especially since their use will not require a driver’s license and the travel time can be used in more useful ways. The vehicles can also travel without passengers, creating new opportunities for car-sharing and taxi services.

For example, taxi services will drop from 2.73 CHF per passenger kilometer to 0.41, once taxis are automated. A taxi ride thus becomes cheaper than using a private vehicle, whose full costs amount to 0.50 CHF per passenger kilometer. On the public transport side, automation presents the opportunity to reduce prices by 50% for local and regional buses, while hardly any changes in long-distance transport (rail) are expected due to the existing cost structures and investment.

The survey results indicated that people will decrease the number of vehicles they own if automated vehicles are only available through taxi services. However, no change in the car ownership rate could be observed once respondents were given the opportunity to purchase their own automated vehicles. Furthermore, it was observed that mostly car users switched to automated modes.

The study uses the agent-based simulation tool MATSim to simulate the daily routines of a large number of virtual travellers on a common transport infrastructure. The simulations for the city of Zurich show again that an automated taxi service will mainly attract customers from private vehicles. If taxi services are added to the existing public transport, shares of «automated public transport» of up to 60% are expected, whereas private car travel is expected to fall from approximately 44% today to 29% (in terms of travel distance) in Zurich.

The project was funded by the Schweizerische Vereinigung für Verkehrsingenieure. The report will be available on mobilityplatform.ch by the end of 2018.

Felix Becker is a PhD student at the Institute of Transport Planning and Systems (IVT), where he focuses on Discrete Choice modeling for transport problems. Prior to joining the institute, he obtained a combined master’s degree in business and computer science. He conducted the project together with Sebastian Hörl. The project was lead by Prof. Dr. Kay W. Axhausen, leader of the group for Transport Planning at ETH Zürich.