The research project, Urban Potential and Strategies in Metropolitan Territories, provides an qualitative contribution to the current urban and spatial development debate in Switzerland and thereby does not differentiate between the urban, suburban or peri-urban categories, but rather along the selected urban qualities that have crystallized out of the numerous studies of concrete examples in the metropolitan region of Zurich.

At present, the initial political position and the continuing economic and population growth offer Switzerland a major opportunity to take charge of the qualification of the urban inventory, in addition to optimising it. In this connection, the pressing question of how urban qualities and potential outside the historical city centre, perhaps in the context of the metropolitan region, can be identified and promoted. With the goal of achieving a contribution to the questions, the research project Urban Potential and Strategies in Metropolitan Territories, part of the National Research Programme (NFP65), has focused on urban quality in Switzerland over the past four years. Based on three broadly applied case studies in the Zurich metropolitan region, the project has managed to provide terminology, methodology and theoretical contributions to the current urban and spatial development debate in Switzerland. The following findings are central to this debate:

Urban Quality – A Handbook: The Example of the Zurich Metropolitan Region 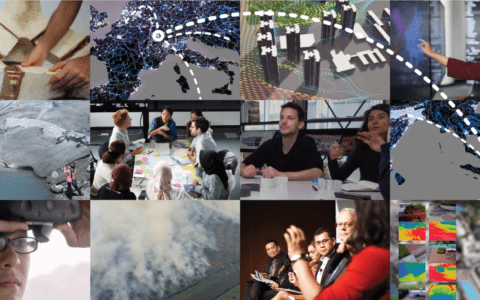 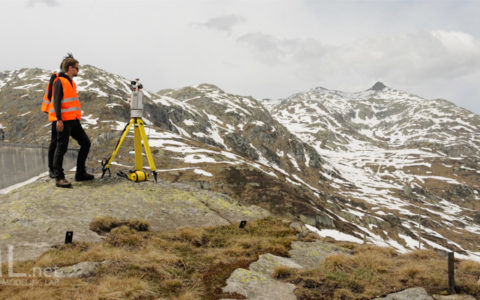