Architectural and urban design are activities embedded in a socio-spatial and political context. Harvard Professor of Urban Planning Susan Fainstein, therefore, challenges theories of planning—and, with that, architectural and urban design—to address these relations: how does the intervention and implementation impact the (urban) context, the (city) users, and their social relationships (Fainstein 2010). As is clear from her own investigations, urban planners and architectural designers operate in a condition, in which various competing and often contradictory values and interests are at stake. What might seem good for the city can turn out to be bad for a neighbourhood, and what seems right for a neighbourhood, might actually threaten the vitality of a street. What is economically preferable for the city, can disturb its liveability. Or what seems to be a favourable design, might be impossible to implement. And what might be organized by democratic processes, might have disturbing outcomes. This research project investigates the architectural and urban designer as an ‘expert’ actively involved in the processes of transformation, maintenance, and intervention in the ‘world-in-common’, a term derived from the writings of Hannah Arendt, who not only emphasized the commonalty of the world, but also its materiality as an in-between, separating and gathering human beings at once (Arendt 1958). The research project investigates the different aspects this expertise (analysis, decision-making, problem-solving, imagination, drawing, modelling, and so on) as different ways of engagement (political, cultural, social, and esthetical) in this world-in-common. (Background Image:© Atelier Bow-Wow (Yoshiharu Tsukamoto, Momoyo Kaijima, Yoichi Tamai)) 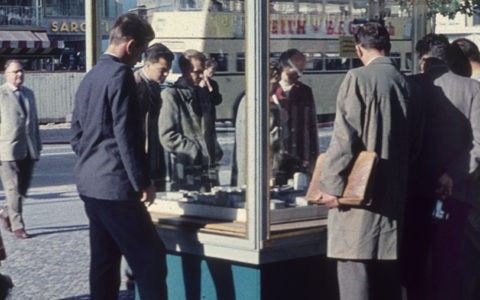 Exploring Urban-Scale Models: The Projets Urbains and the Performance of the Maquette, 1960s till Today 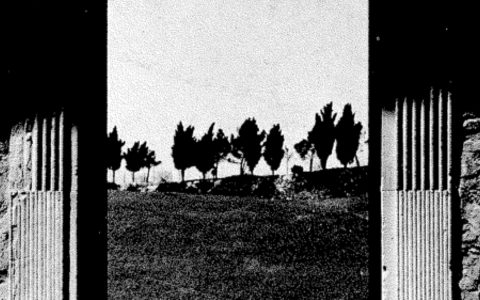 An Architecture World: The Tacit in Recent Architectural Pedagogy at ETH Zurich 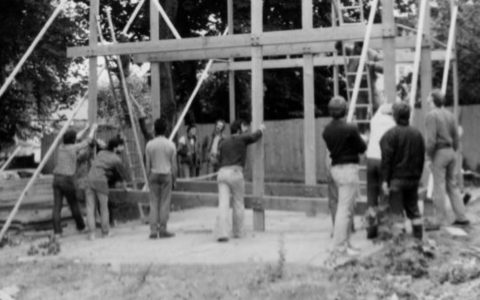 Building the Commons. An Alternative Architectural History of the European City 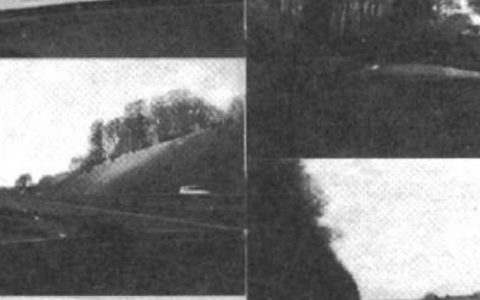 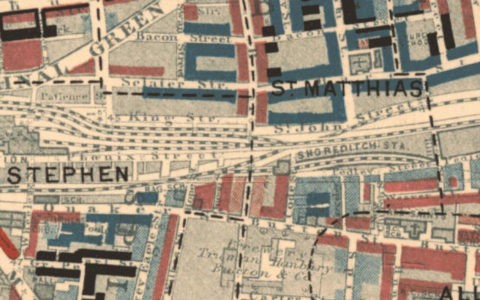 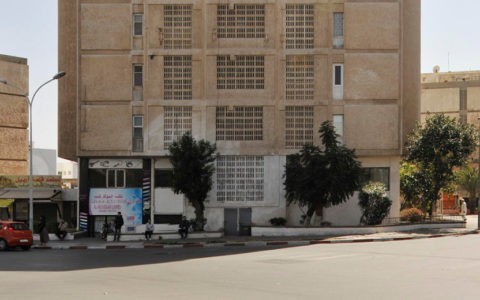 Agadir. The Commons and the Modern Afropolis 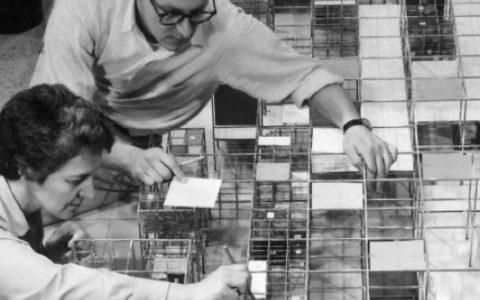 Communities of Tacit Knowledge: Architecture and Its Ways of Knowing 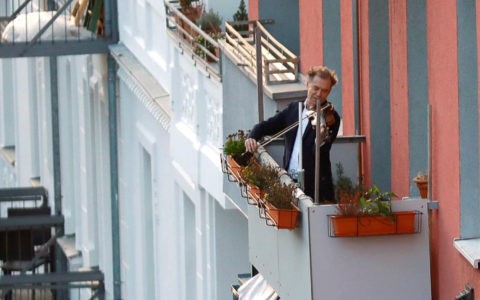 Tracing the Virus: the Balcony 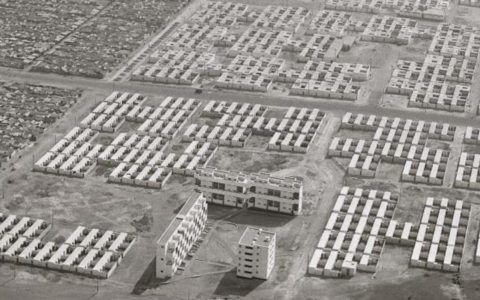 Urban Design as Cross-Cultural Practice. The Work of Michel Ecochard