The City of Zürich acquired «Verkehr In Städten – SIMulationsmodell» (VISSIM), a microscopic multi-modal traffic flow simulation software, to effectively model traffic within the city. VISSIM is a widely used simulation software with many applications and high potential. However, like other commercial microscopic traffic simulation software, VISSIM has a large number of input parameters (currently it has 192 parameters) which makes the process of calibration rather difficult. In addition, the spatial scope of the network being modelled was quite large, as even the initial network encompassed the inner city of Zürich (a complex urban layout with narrow streets, hills, mixed transportation modes, a large amount of pedestrians, etc.).

The objective of this project was to optimize the calibration process, so the City of Zürich could calibrate the VISSIM model in the most efficient way, tailored to its specific needs and requirements.

In the first phase, we evaluated the functions and capabilities of VISSIM, investigated the city characteristics for software implementation, and reviewed the calibration procedures (advantages and drawbacks) from the literature.

In the second phase we conducted a sensitivity analysis to identify the most influential parameters for VISSIM calibration. It started with a qualitative understanding and preliminary identification of the 192 relevant parameters based on Zürich inner city’s traffic conditions and other characteristics. Based on that, further screening of 14 parameters was performed based on a review of existing literature, common sense and own experience. We developed an improved screening approach based on the Elementary Effects Method, and this approach was used to pick up the 6 most influential parameters for the calibration in the last step.

The last phase was the model calibration. This phase, performed in conjunction with personnel from the Division of Transport at the City of Zürich, used real data to calibrate the model. Travel time measurements from TomTom data and traffic volumes from loop detectors were employed in the calibration of the model. A pattern search algorithm was used to optimize the calibration process. 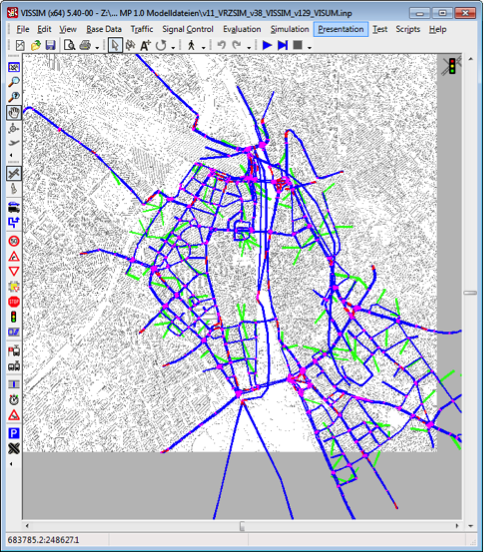 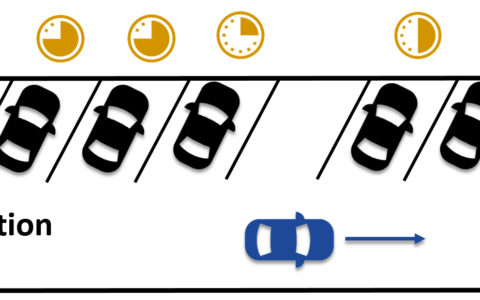 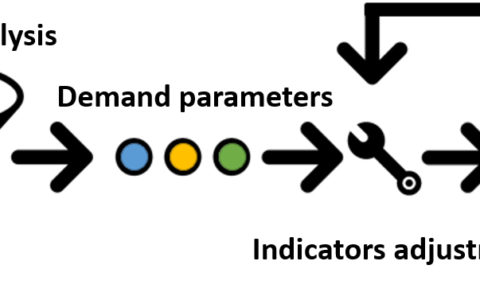 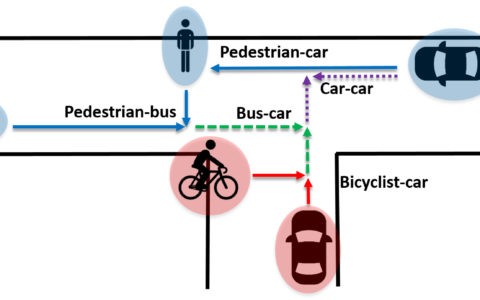 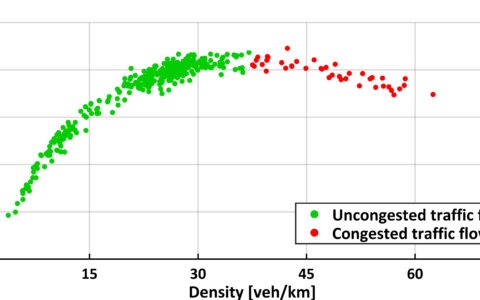 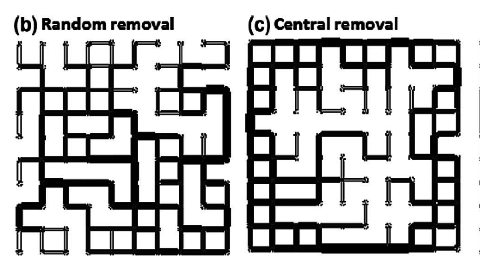 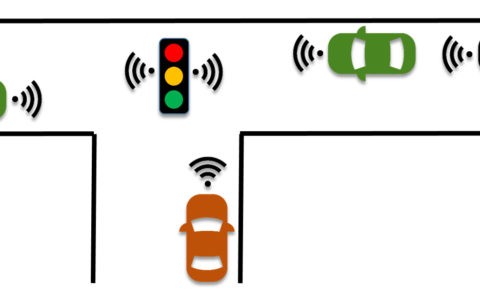 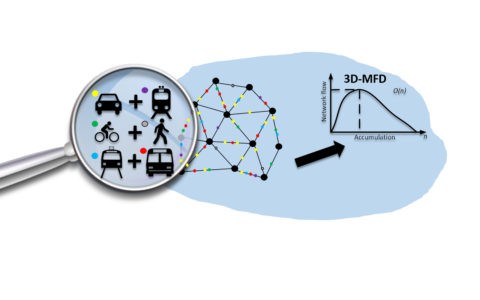 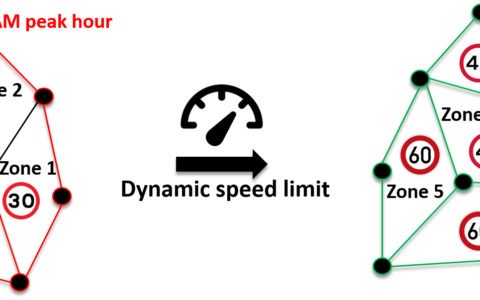 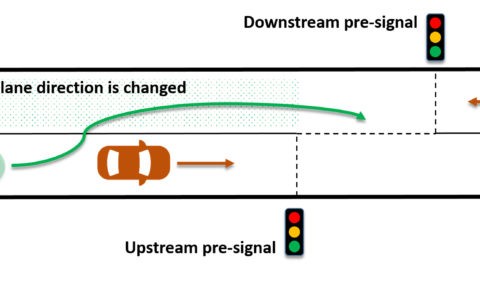 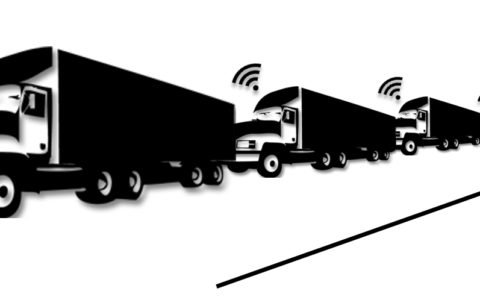