The SNF-funded research project «Densifying Switzerland» examines factors that affect the acceptance and local democratic support for densification projects in all 162 Swiss cities.

Densification is the central paradigm of the current revisions of the Swiss Spatial Planning Act.

There is a broad public and scholarly consensus that higher densities in metropolitan regions are desirable because it can contribute to the protection of undeveloped land, and has the potential to safeguard housing affordability. As a result, policymakers in the Global North have begun to formulate densification and upzoning policies that aim to enhance optimal and intensive land use. However, these densification projects tend to provoke (local) opposition, and they spark (local) public debates. Consequently, lacking public acceptance contributes significantly to slow rates of urban densification and urban housing production. Ensuring public acceptance and support for densification is therefore crucial for densifying our metropolitan regions. In this research project, we study factors that could explain the acceptance and support for densification in Switzerland.

The focus lies on individual and project-related factors as well as political instruments such as ancillary planning policies (such as inclusionary zoning, rent control, or value capture) and participatory instruments. The latter two allow us to examine whether local governments and local planners have options at their disposal to enhance the democratic and societal acceptance of densification.

We hence aim at producing robust scientific findings that help (Swiss) spatial planning to better understand the needs and demands of the public with regard to densification. The research project should thus contribute to the overall goal of densification of metropolitan regions and agglomerations in Switzerland. 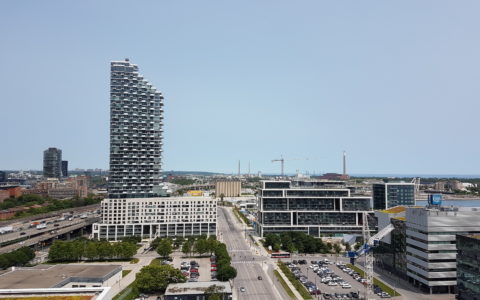 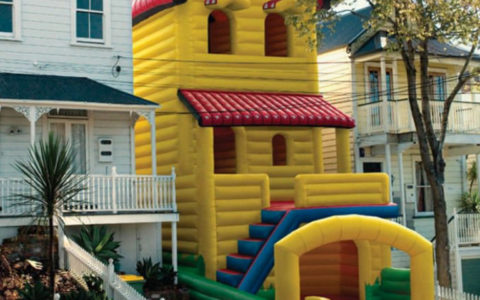 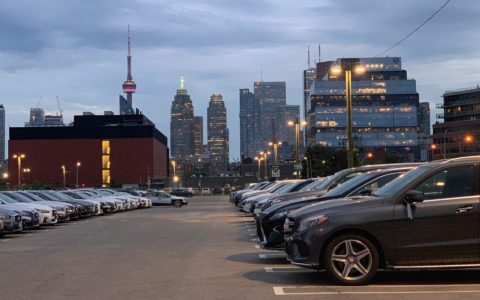