Nature and biodiversity are not only essential for the existence of human societies, but are also threatened by the expansion of cities and transport infrastructure. As much as human societies depend on networks of settlements that are well connected by roads and rail (i.e. settlement networks), animal species also depend on networks of well-connected habitats (i.e. habitat networks). Interactions within these networks (e.g. land-use transport interactions and metapopulation dynamics) as well as between the networks (e.g. those found in urban and road ecology) give rise to complex system dynamics. Therefore, coupled settlement and habitat networks are considered a complex social-ecological system (SES). To understand how settlement and transport infrastructure growth affects biodiversity, we need to unravel the combined effects of the network-internal and -external interactions on their long-term evolution: an analysis that has never been performed with empirical data. Complex systems theory provides useful concepts for such a challenging analysis. In complex systems, emergent phenomena arise from the interactions between the subcomponents of the system and are subject to laws that cannot be derived from those governing the subcomponents. Networks have frequently been used to study emergent phenomena. In this project, we will study the dynamics of settlement and habitat networks for more than a century and assess how these dynamics give rise to emergent social and ecological phenomena. Our study area is the densely populated Swiss Plateau.

In work package 1, we will classify and vectorise a time series of historic topographic maps since 1870. We will classify a range of natural and manmade feature classes with state-of-the-art deep learning image classification techniques. With GIS modelling methods, the quality of these classifications will be enhanced and corrections that are necessary for the vectorisation will be made.

In work package 2, we will construct time series of settlement and habitat networks from the classified historic maps and further historic databases and documentation. As attributes of the networks, we will include the main interacting variables within and between the networks. The evolution of the networks will be described with a range of network metrics.

In work package 3, we will detect emergent social and ecological phenomena that are relevant for the sustainable development of urban regions (e.g. those relating to species richness and socioeconomic indicators), describe them with mathematical functions (where possible) and assess their temporal stability. Furthermore, we aim to explain the phenomena with the dynamics in the interactions within and between the settlement and habitat networks. We will also assess possible feedbacks of these emergent phenomena to the networks.

This project will not only increase our understanding of the long-term dynamics of settlement and habitat networks, but also provide information to design sustainable planning solutions for countries where the period of rapid population and urban growth is yet to start. Furthermore, we will make the map products available to the scientific community. 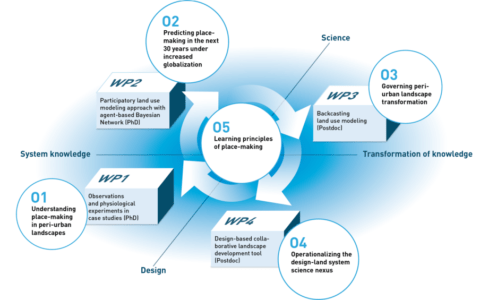 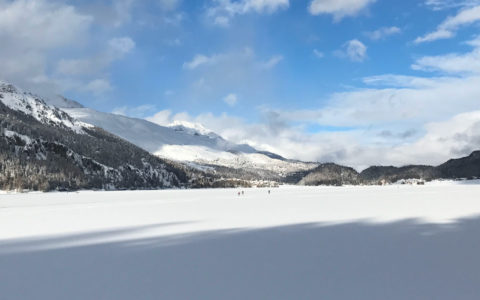 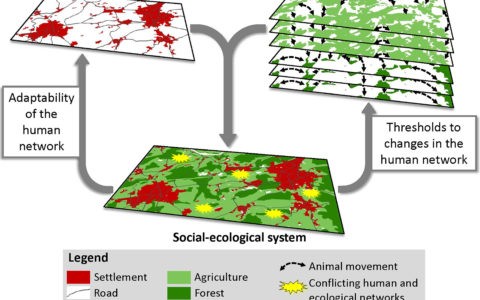 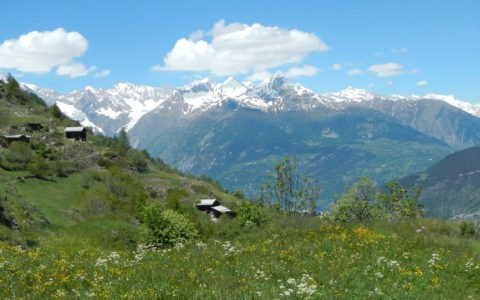 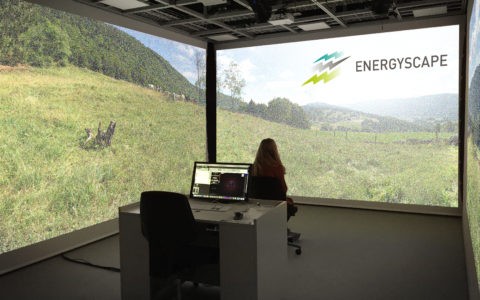 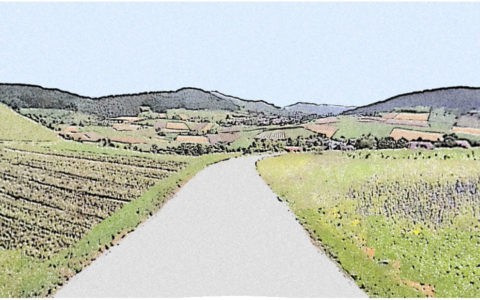 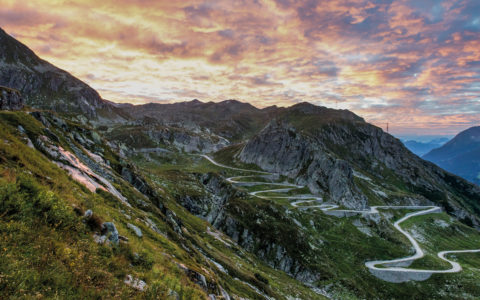 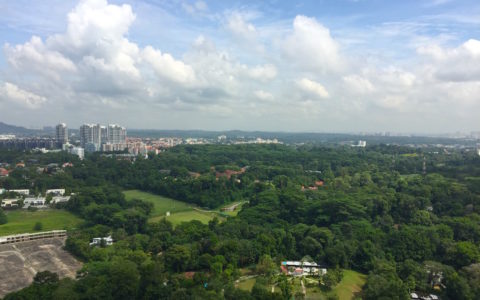 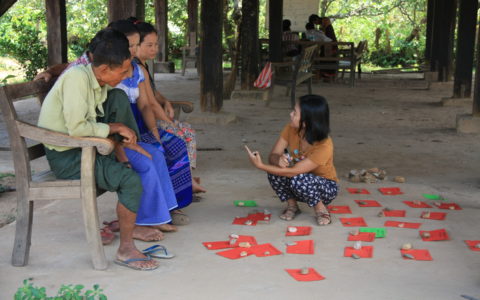 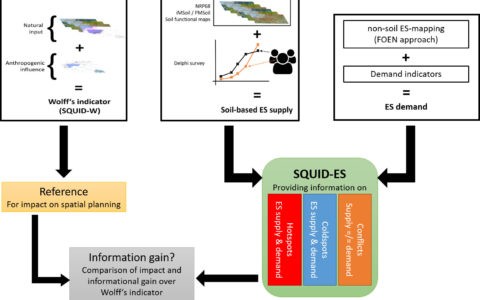 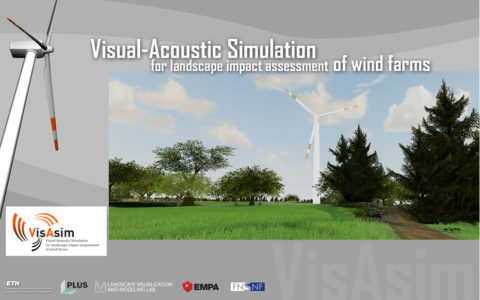 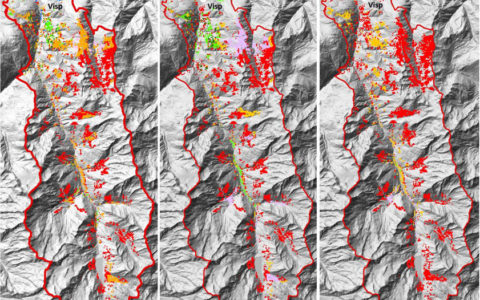 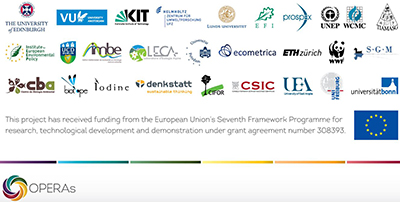