Suburban spaces and urban development design – for a long time these two themes appeared to be mutually exclusive. The spatial interpenetration of city and countryside with its functional, aesthetic and typologically contradictory statements has been, until recently, discussed in terms of ecological, sociological and economic aspects as well as its infrastructural demands. In the face of continually persistent urban sprawl, however, a return to compositional design questions is more urgent than ever.

This handbook shows why areas in-between extensively constructed spaces still require a design – even if it’s applied retroactively – and, most notably, how these will look and how they can be implemented such that the suburban area can be identified as a living and working space. The development of appropriate terminology and specific design strategies will give urban builders and architects instruments to improve the quality of such suburban spaces.

In the debate surrounding the specific qualities of design strategies, the method of analogy is used. The central thesis is that the knowledge drawn from examples referenced from the history of urban development on how a particular solution was reached, can provide stimuli for similar, up-to-now unresolved suburban development problems. Instead of analysing the respective specialities of historical examples, the implemented urban strategies are placed at the centre of observation.

Through the visualisation of these design strategies in collages and overlapping plans, images were generated that make qualities of potential public spaces meaningfully accessible, thus initiating a discussion about suitable vs. unsuitable planning solutions for suburban spaces. 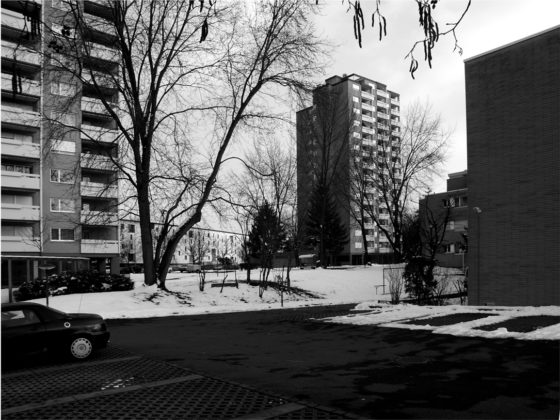 Guide to the outskirts. Design strategies for the suburban area 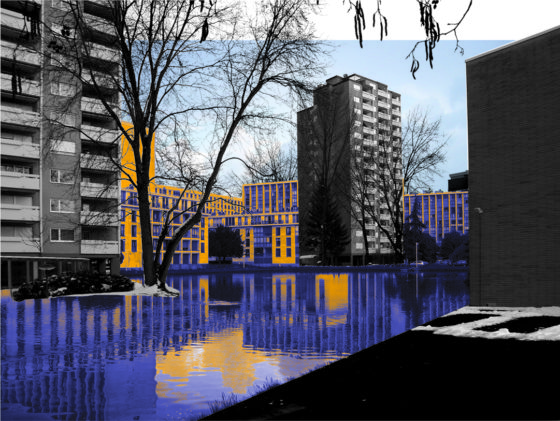 Guide to the outskirts. Design strategies for the suburban area
Share this...