Travel demand models have massively increased their data demand in scope and scale, and, as a consequence, their complexity has increased substantially. At this point, it is tempting to contradict this trend and explore the formulation of an alternative travel demand model that requires only aggregate and anonymous data.

Travel demand models have become more data intensive and complex than ever. Although the improvements in sensitivity and plausibility of guidelines are obvious, there has been little evidence that they improve the quality of the public decisions taken. In addition, the reluctance of the practice to adopt such advanced models, raises the concern that the gap between academia and practice has become wider than ever. On one hand, the increased data collection abilities of the field, along with the expected wave of Big Data, might allow the (academic) field to continue on its current trajectory, but on the other hand, the use and abuse of Big Data raises the danger of a sudden change in the course of public policy and the sudden lack of high-quality alternatives to the existing state-of-the-art, i.e. academic, models.

While it is possible to construct agent-based models (state-of-the-art) and the standard aggregate four-stage models (state-of-practice) without a full set of the personal geo-coded data, these tradeoffs are well known, if not well understood in terms of their costs in decision quality. It seems more instructive to turn to a model without any personal traceable behavioural data to obtain an idea of the possible loss. Exploiting the utilisation of spatial data consists of an option in line with this. The model should nevertheless be able to make statements about the volume and speed of traffic for any location in the network under study, as these items are required as a minimum for cost-benefit analysis. The application of spatial econometric methods has been used for that purpose in a number of relatively sparse transport applications lately, reviving an old, but recently neglected tradition in transport planning of direct demand modelling.

Aim of the project

The aim of this project is twofold: First, to explore an alternative transport model structure that would only require anonymous or aggregate data; second, to explore what the practice of public decision-making would lose in technical quality in terms of transport modelling, if the public enforces limits on data collection and usage to satisfy other important, but unrelated objectives.

The alternative that will be tested is spatial regression modelling as a form of direct demand modelling. We will employ Switzerland as a test field and use currently discussed transport investments and policies as test cases. The quality loss will be measured by the choices, i.e. the costs and benefits potentially foregone or committed as measured with the official Swiss cost-benefit analysis (CBA), against those choices as supported by the existing calibrated National (aggregate) Personal Transport Model and the existing agent-based MATSim Switzerland implementation, both calibrated against geo-coded person-specific data. This will be the first time that such a systematic analysis will be performed for transport planning on this scale.

The main outcome of the project is to evaluate the potential of spatial econometric methods to provide the required answers for the assessment of transport projects. The results will estimate the trade-offs between the chosen model formulation (implicit planning costs and duration) and the completeness of the benefits accounted for in the application, addressing a matter of obvious interest to both academics and practitioners.

It is expected that the findings will improve the practice of transport project appraisal by integrating the modelling aspect into the Swiss CBA guidelines. A similar impact is expected for the guidelines and norms in other countries, too. The identified trade-offs will also support the discussion of the new data protection guidelines with some concrete evidence. The results could also force research in transport planning to reconsider its direction and potentially to focus its attention accordingly. 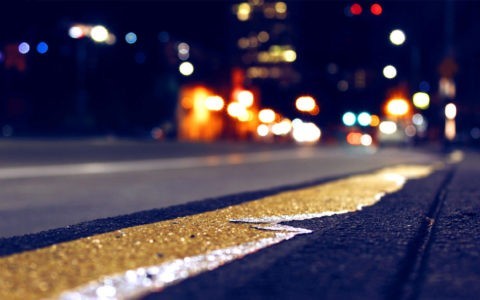 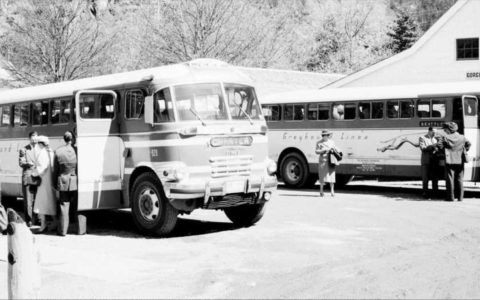 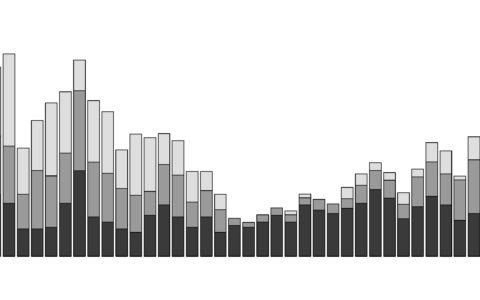 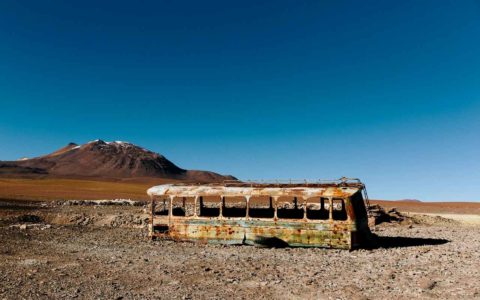 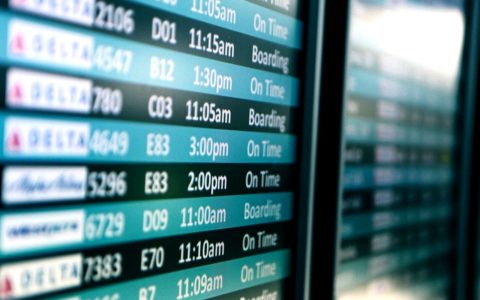 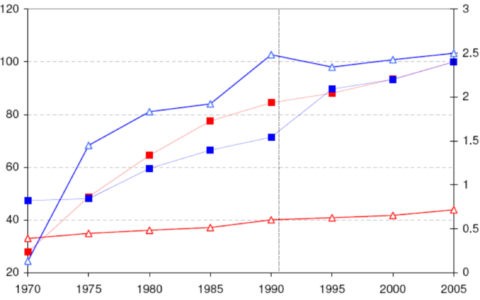 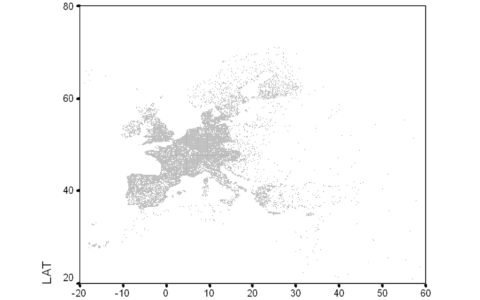 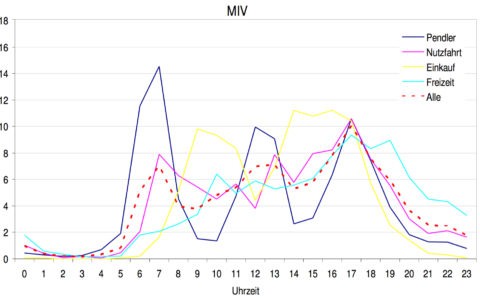