The last two decades have seen a sharp increase in the speed, scale, and scope of urbanization that has fundamentally changed the character of the urban areas. Transcending various physical borders, political jurisdictions, and social spheres, urbanization has become a planetary phenomenon. While it is often assumed that this phenomenon inexorably leads to uniform and undifferentiated cities, evidence shows that it also gives rise to surprising forms of difference, diversity, and variation within and between urban areas. This simultaneous proliferation and diversification of urban forms has important implications for urban planning and design. In the first instance, it demands a more supple conceptual framework that can both hold the processes of planetary urbanization and remain sensitive to diversifying local manifestations. While many urban studies have examined particular cases in this emerging situation, a comparative and synoptic approach that captures both global and local dimensions is still lacking.

The Future Cities Laboratory Module V: Urban Sociology aimed to redress this lack. It not only analyzed the emergence of new urban forms, but elaborated the processes of urbanization to explain how general tendencies are materialized in specific places. Methodologically, the module was structured around comparative analyses of patterns and pathways of urbanization. Nine metropolitan areas are examined as case studies: Tokyo, Hong Kong/Pearl River Delta, Singapore, Kolkata, Istanbul, Lagos, Paris, Mexico City, and Los Angeles. The analysis was conducted by: firstly, developing a methodological framework for comparative analysis; secondly, analyzing the mechanisms and differences of planetary urbanization and establishing a typology of contemporary urbanization processes; and, thirdly, examining the range of possible urban development models and exploring their practical implications. Special attention was given to the analysis of urban potentials and the framing of possible strategies for a sustainable urban development. 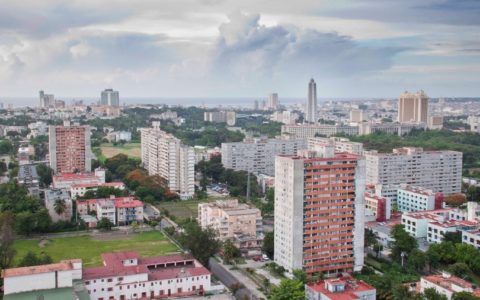 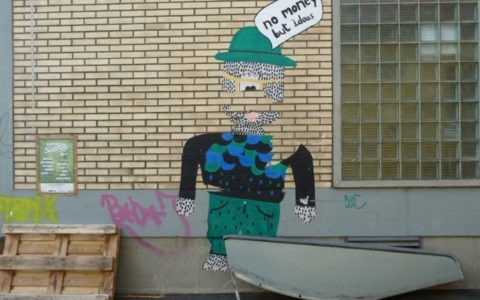 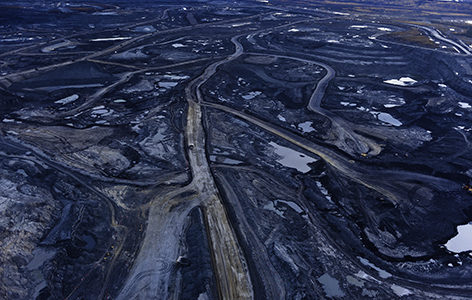 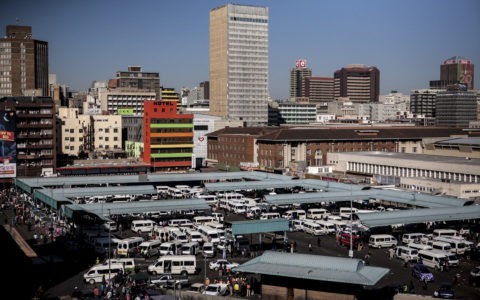