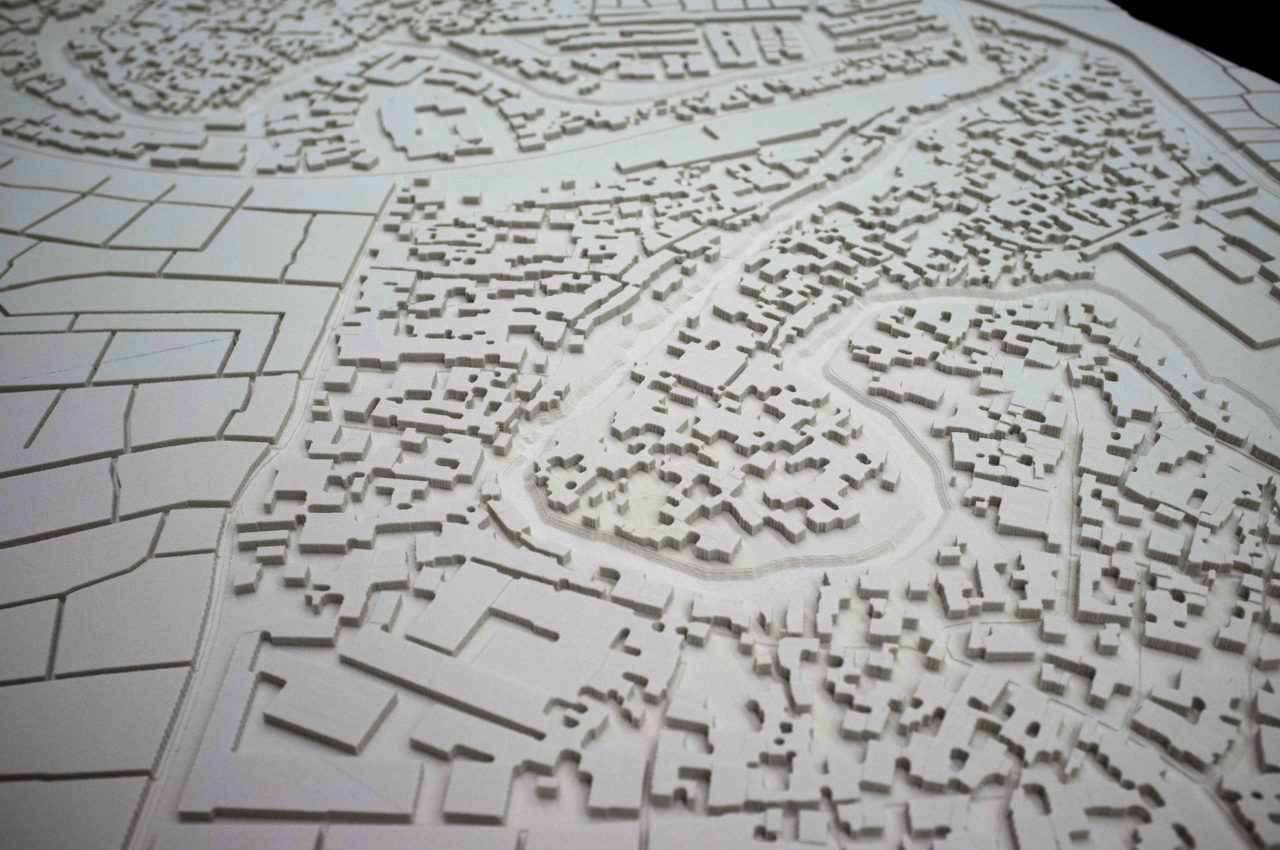 The founding principle of the FCL initiative is knowledge transfer, and the Landscape Ecology module is a model example of this exchange process. The module addresses the challenges of water management at various points along the river, which runs through the city of Jakarta, a so called ‚Megacity‘ that now contains over 10 million inhabitants. The first stage of the module addresses the stretch of the river within the city of Jakarta, where the Ciliwung threatens densely populated zones of Jakarta with high water levels on an annual basis. This site was chosen as the focus for a teaching collaboration between Prof. Christophe Girot and Prof. Joerg Rekitke, head of the local MLA programme at the NUS. The site at Kampung Melayu was chosen for its combination of high-water problematics and dense urban fabric; it had great potential for spatial transformation. The students were encouraged to directly engage the Ph.D. researchers working on the project for background data and data preparation. Conversely, the students engaged in site visits, which were organized to produce detailed documentation of the area, further benefitting the research project.

The final MLA project of 2011/2012 is now complete, with the results in Kampung Melayu combined with the Landscape Ecology module research on display starting in July at the exhibition ‚Singapore International Water Week: Water Solutions for Livable and Sustainable Cities‘, at the Marina Bay Sands, Singapore. The studio-based collaboration parallel to the Landscape Ecology module continues in the coming semesters, with both the NUS MLA programme, and the ETH Undergraduate Design Studio focussing on Kampung Melayu in Jakarta.