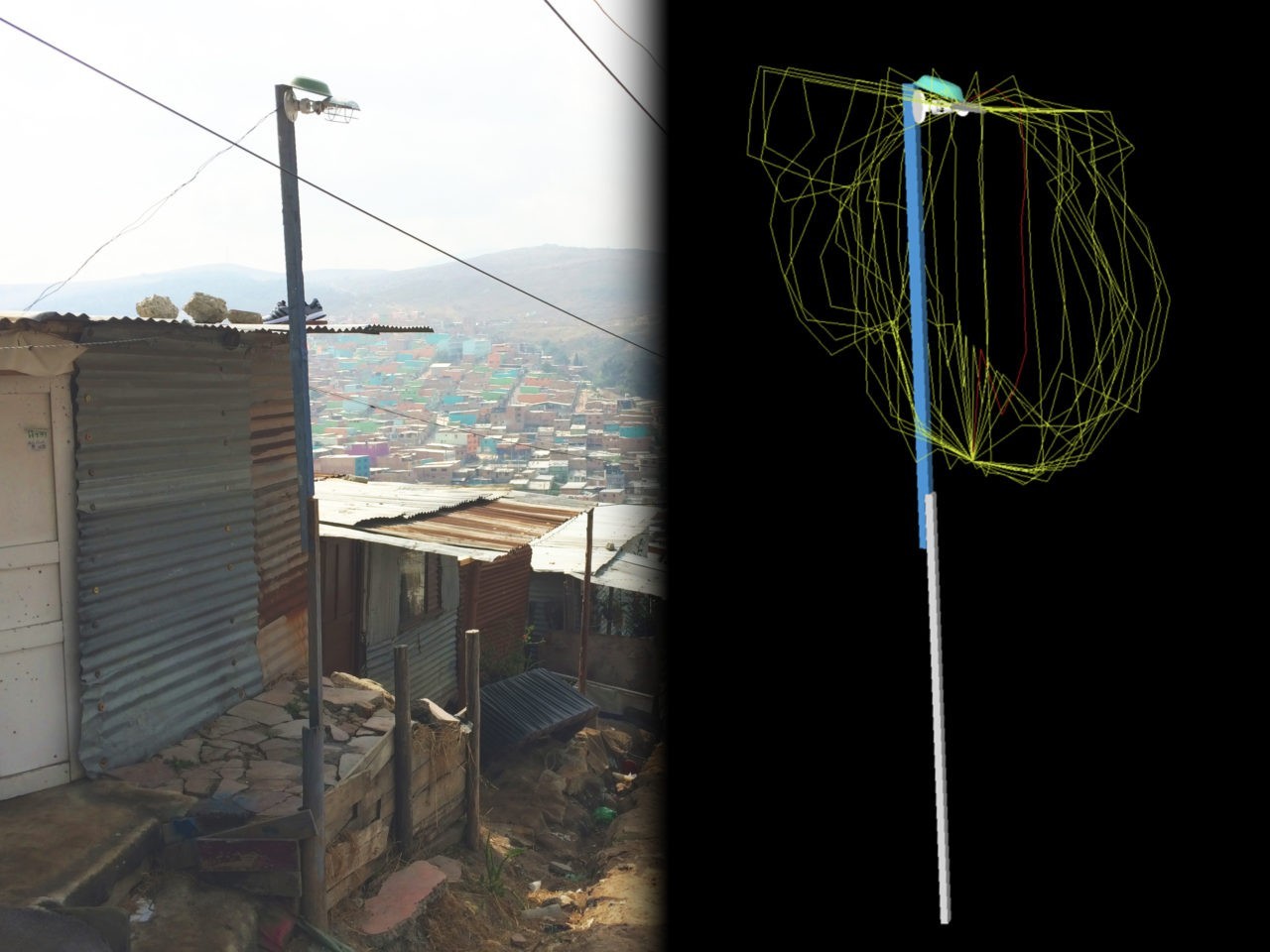 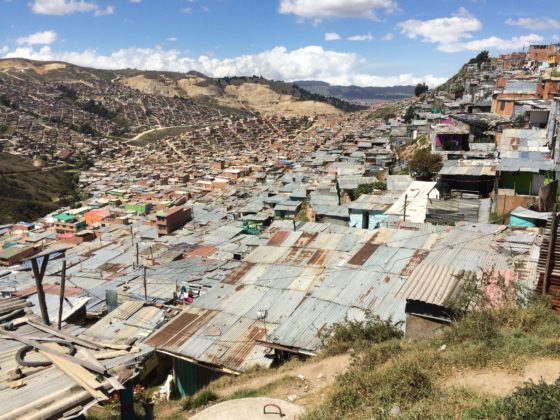 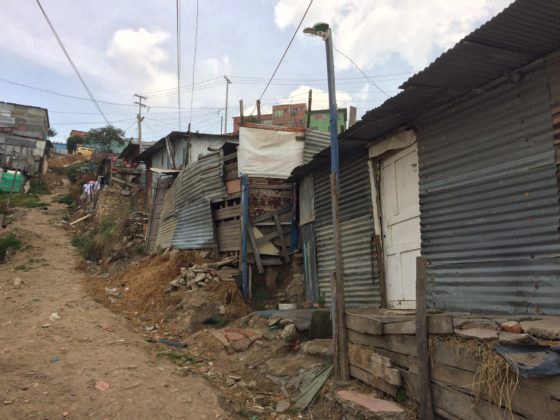 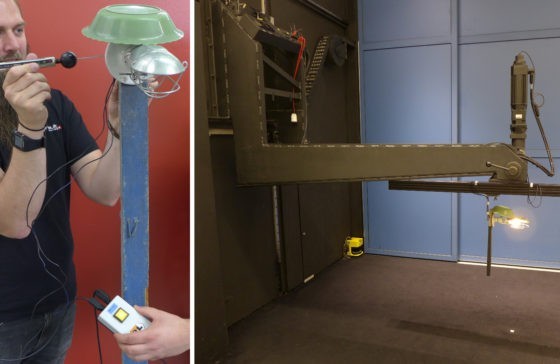 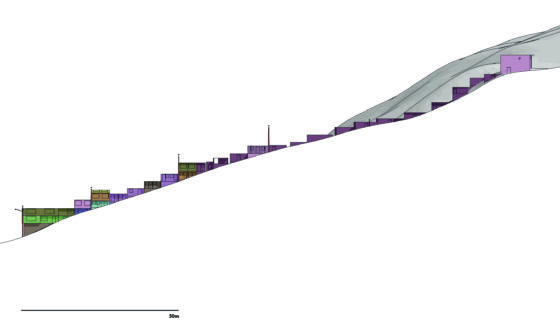 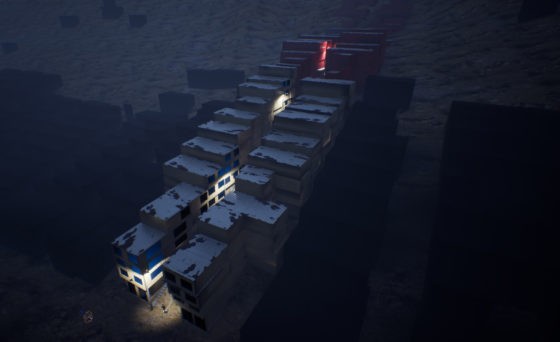 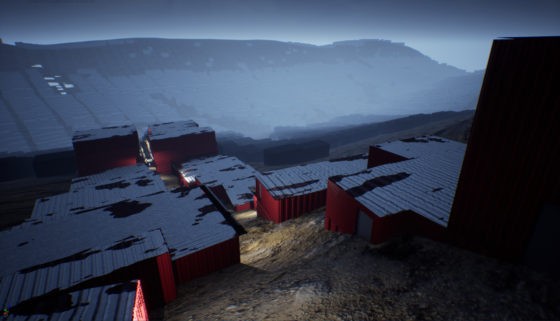 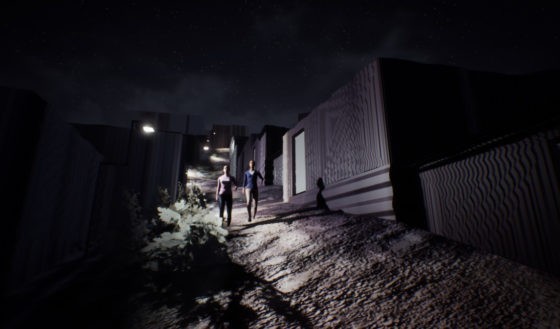 Transforming the data gathered through drone and 360° filming as well as distance measurements into a 4D model was a complex iterative process. The drone footage was the basis to establish information on the plan view, combined with information provided by satellite imagery and digital elevation maps. The 360° footage provided the vertical information for the model with regards to the number of building stories as well as the location of windows, doors and stairs, the roof geometry, topography, terraces, vegetation, materialisation and overhangs. © D. Kretzer, ETH Zurich 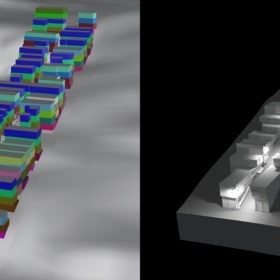 The Impact of Vertical Densification on Public Lighting in Informal Settlements: Using Virtual Environments as an Evaluation Tool for Policy Making
» Publikationen