Collective Actors and the Production of the City: Urban Commons in Research 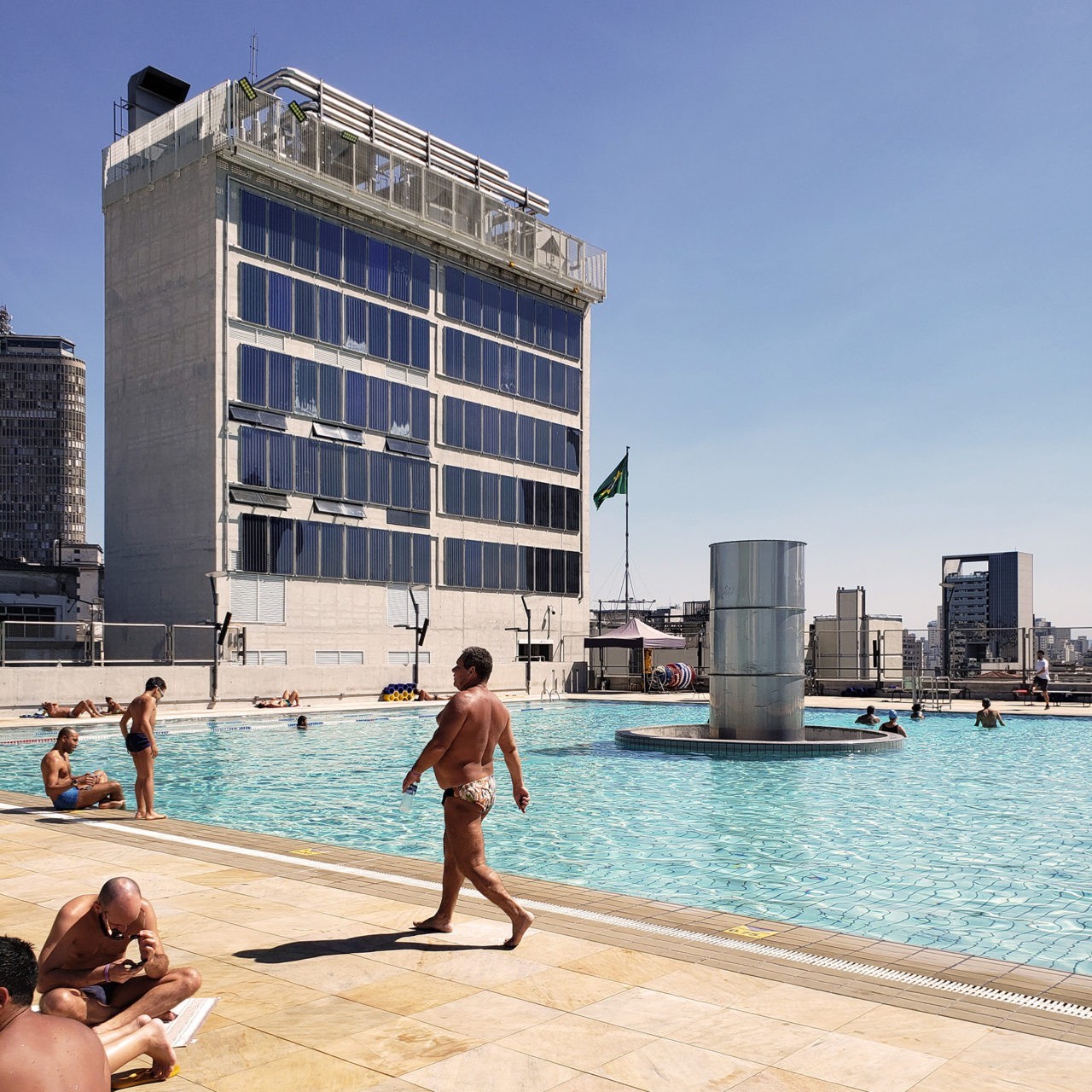 In her book Governing the Commons (1990), political economist and Nobel prize winner Elinor Ostrom identified spaces and infrastructures as ‘common resources’ fostered by groups of citizens in order to resist top-down governance and commodification. Today, the notion of the ‘urban commons’ appears as an index for historians to look more closely at a number of collective actors and operations that have gone beyond the dominant agencies of the state and the market to develop new types of urban spaces. Our research examines the collective actors behind urban initiatives and spatial resources conceived as a ‘common good’.

A departing premise for the research conducted at the Chair for the History and Theory of Urban Design at gta is the observation that cities are not only produced by the state or private developers but, often, by collective actors that have a direct stake in their everyday usage. The Brazilian not-for-profit institution Sesc (Serviço Social do Comércio) is an exemplary model of such a collective actor: an association of private commercial businesses that has initiated more almost forty social welfare centres in the region of São Paulo. Providing affordable cultural, leisure, health and educational facilities, Sesc centres are integrated in the lives of many São Paulo citizens from childhood to old age. Whether offering a public pool and roof terrace, affordable dental care, a covered market or simply a place to meet, Sescs play a part in producing the social life of the city. 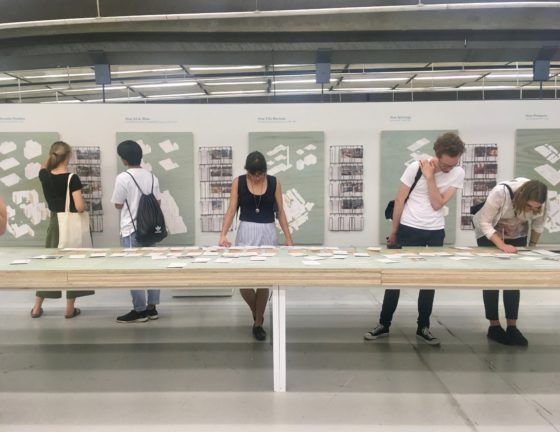 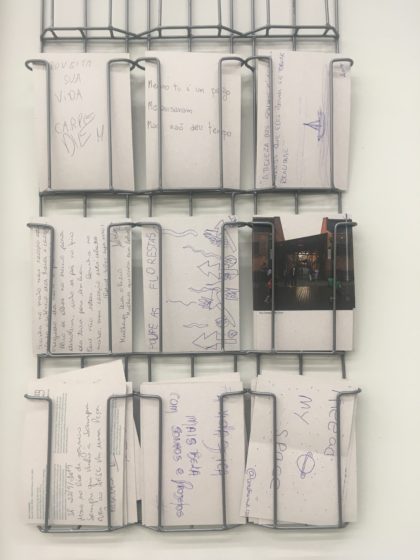 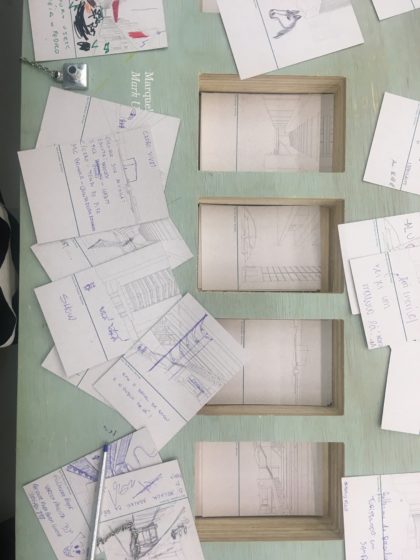 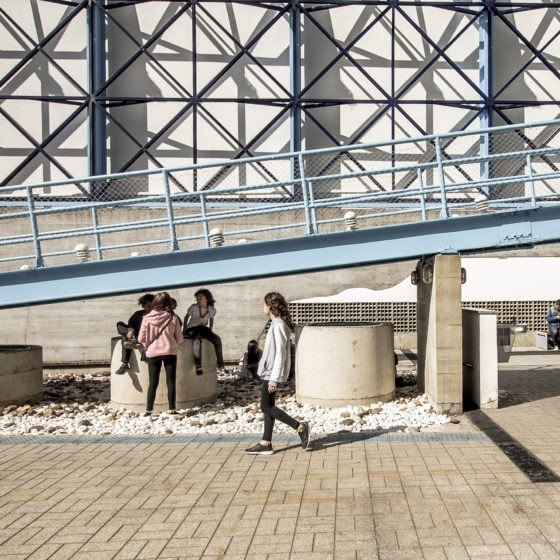 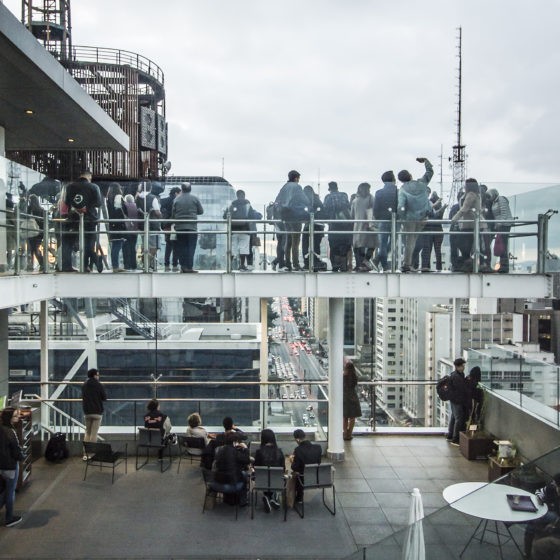 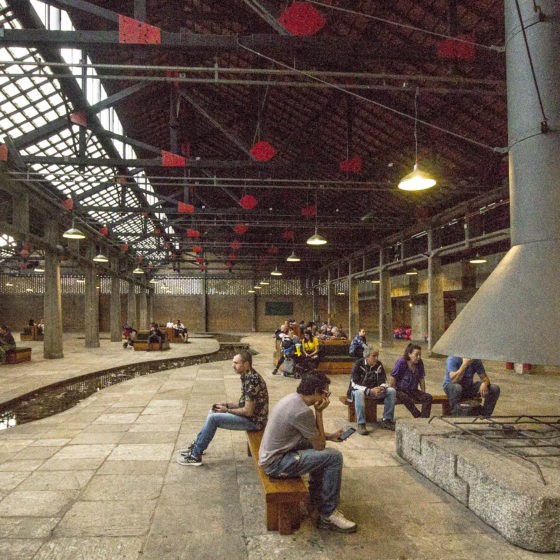 Our Chair curated the exhibition SESC Stories: A Social Archive in the framework of the 12th Architecture Biennale in São Paulo. In collaboration with researchers and students from both ETH Zurich and the Faculty of Urbanism and Architecture at the University of São Paulo, we explored the role of six selected Sesc centres in the production and reproduction of the everyday social life. The exhibition documented not only the urban and architectural presence of the Sesc buildings, but also the voices and stories of São Paulo citizens that benefit from them. Their written notes, drawings and photographs form an interactive social archive. The resulting materials construct new narratives of the Sescs and demonstrate their importance in the life of the city.

At the gta Chair of History and Theory of Urban Design, we aim to study other exemplars of collective actors and operations with a palpable impact on the material fabric of the cities, in order to formulate an alternative architectural history viewed through the lens of citizen participation and grassroots initiatives. Whether social centres, garden city associations, cooperatives etc., these may operate outside the duality of state and market or, more realistically, as hybrids that use the existing conventional mechanisms as levers to empower their own agency. We are particularly interested in articulating how architects and other enablers mediate between the socio-political agenda of collective actors and the existing codes, regulations and power structures, contributing to the city as a physical, durable artefact.

Irina Davidovici and Nicole la Hausse de Lalouviere, researchers on the commons at the Chair for the History and Theory of Urban Design Prof. Dr. Tom Avermaete. The exhibition Sescs: A Social Archive shown at the 12th Architecture Biennale in São Paulo was curated by Tom Avermaete, Irina Davidovici and Hans Teerds (ETH Zurich) with the assistance of Mariana Wilderom (FAUUSP, Faculty of Urbanism and Architecture at the University of São Paulo).