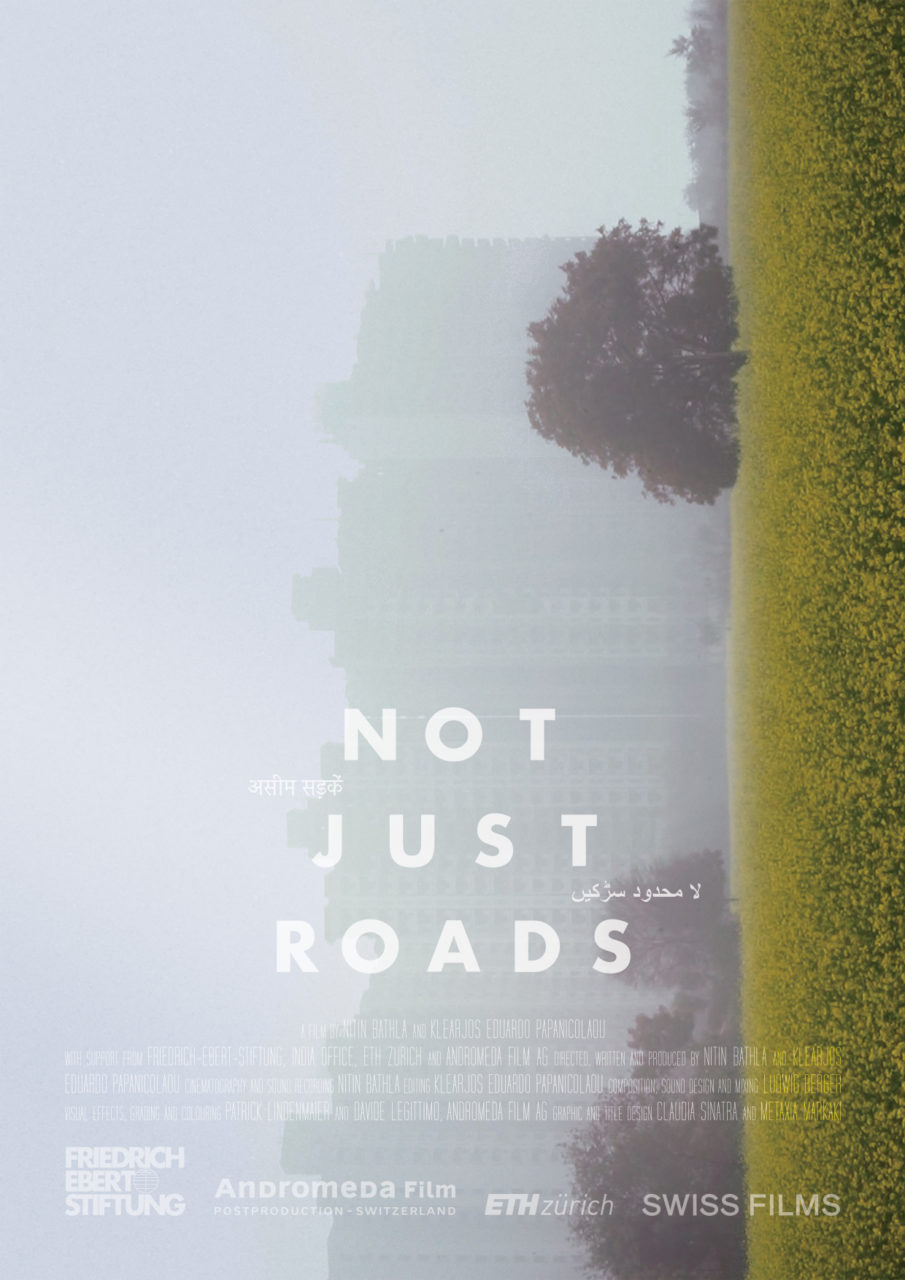 The SAH Award for Film and Video recognizes annually the most distinguished work of film or video on the history of the built environment. «Not Just Roads is a well-filmed, focused and nuanced take on the impact of highway building in contemporary India on the disenfranchised. The film brings to fore the complexity of development in the so-called developing world that continues to follow a Western model despite the adverse impact on the local population. Connectivity at the cost of human displacement is a paradox that is seldom addressed.»