The streets have always represented the arteries of the life of a city. A city without streets is unimaginable. Compared to plazas and parks, street space is often seen as secondary and treated as such. There is no discipline that takes responsibility for them. However, the streets are an important public space, a living environment.

The space of the street is a space of activity, movement and meeting, a space of diverse productions, a space for work as well as for enjoyment, communication and artistic interventions. The multiplicity of their various uses is an expression of the necessity for and liveliness of the space, requiring consideration and attention in its use as well as in the planning and design.

Basic to the understanding of space is the awareness that space is not static, rather it emerges out of the many-layered relationships between the activities and perception of the people and the built environment. Space is produced in many ways and again and again it arises from something new. This is true as well for the space of the street, an important and lively space that spans the built environment (including all of its material artefacts) and the activities of the people.

The project Taking to the Streets examines which processes will be effective in the production of this space. Based on the analyses, criteria for the evaluation of the quality of the public space should be developed. For this purpose, the project draws on the current discourse on urban and spatial theory and tests these in individual field research in Zurich, Berlin, Tokyo and Shanghai. In order to do justice to the complexity of the theme, the research is positioned between landscape architecture, architecture, urban design, cultural science and sociology and combines architecture and urban sociology, such as artistic, cultural scientific and phenomenological viewpoints and methods. Image-based methods of research help shape the focus of the projects.

The inclusion of cities from Asian cultural spaces generates an encounter with a different understanding of public space and shows us unusual uses of street space. The identification of differences and – definitely existing – similarities should sharpen our understanding of our own use of street space and open us to new perspectives on how the street is used and how a living space it can be seen and designed in a new light. 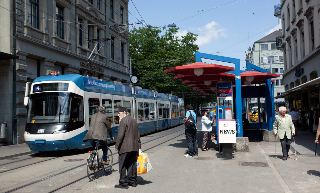 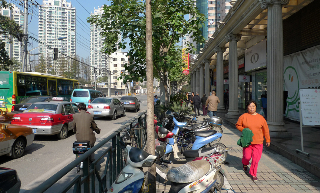 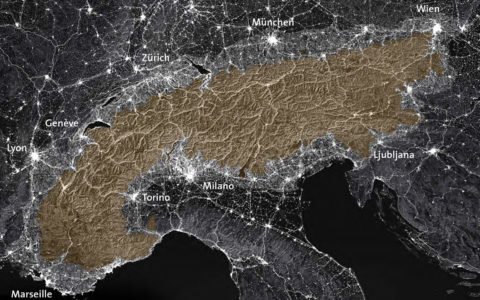 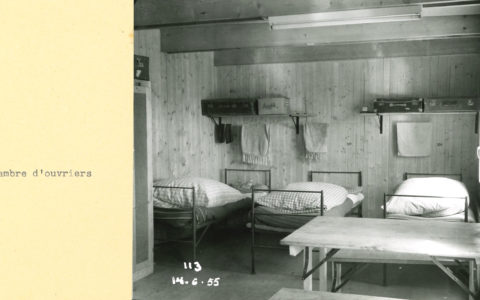 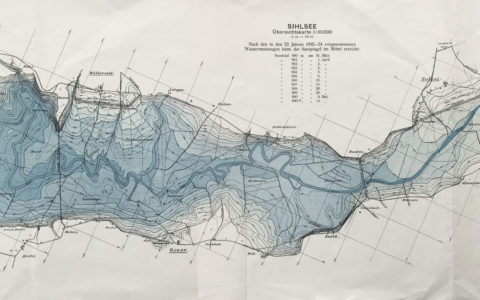 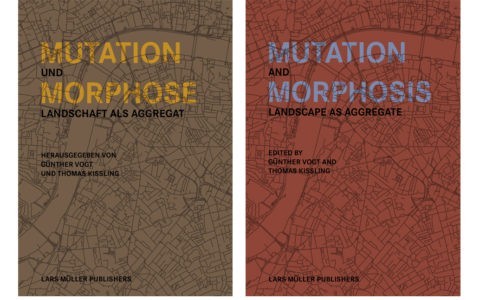 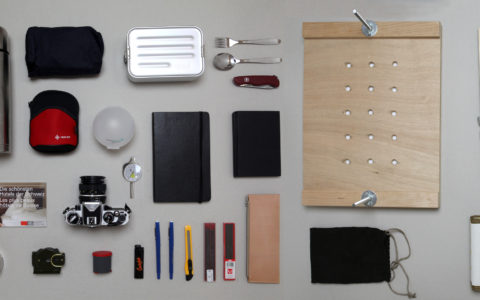 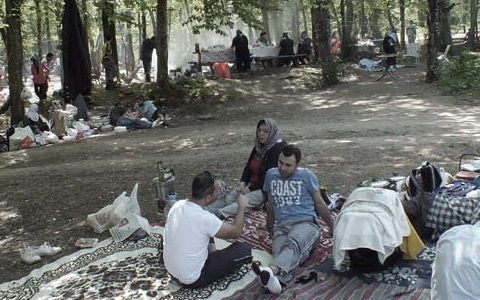 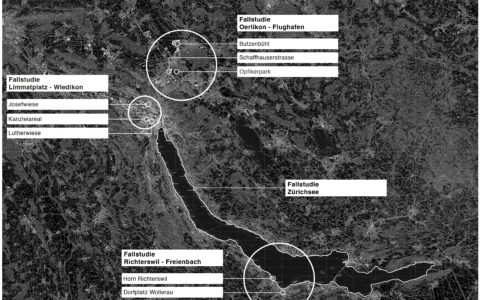 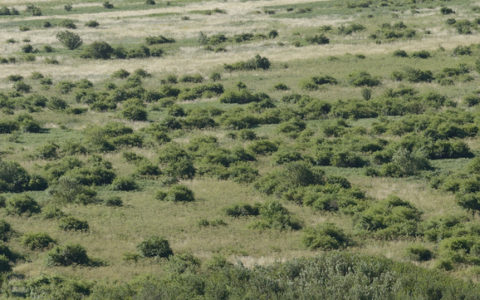 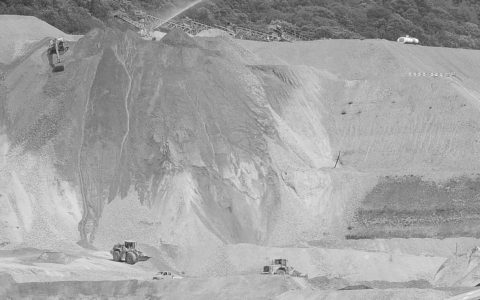 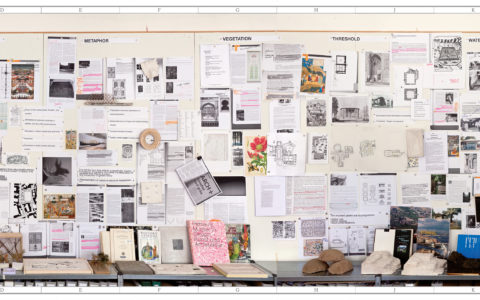 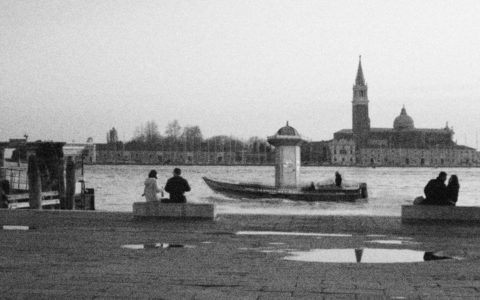 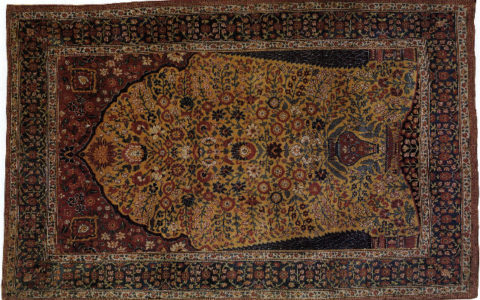 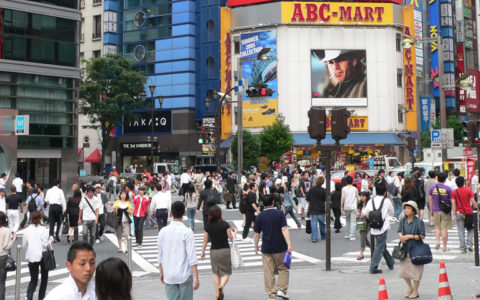 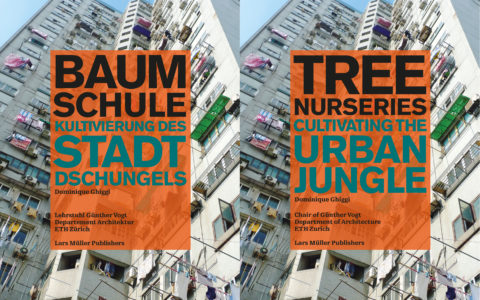