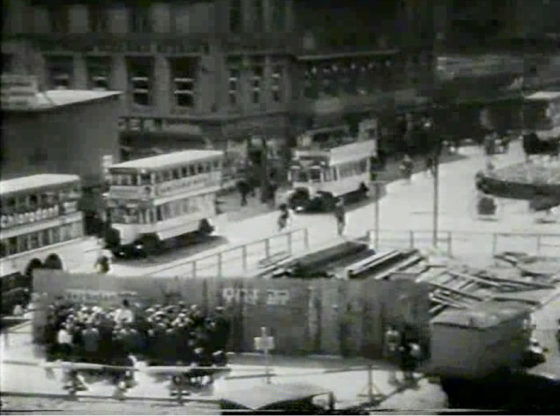 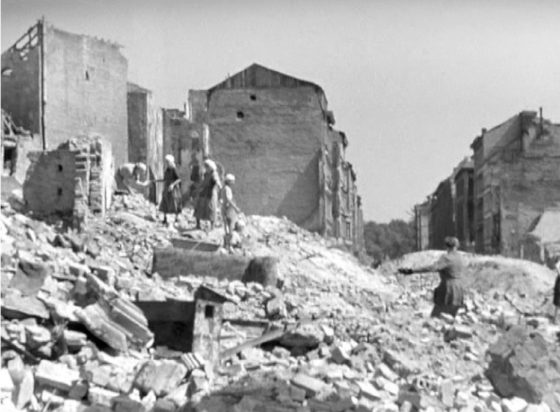 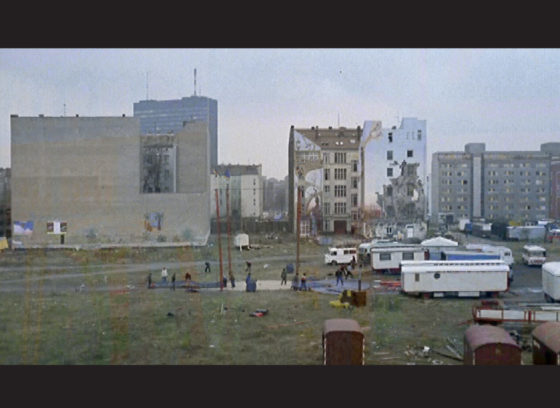 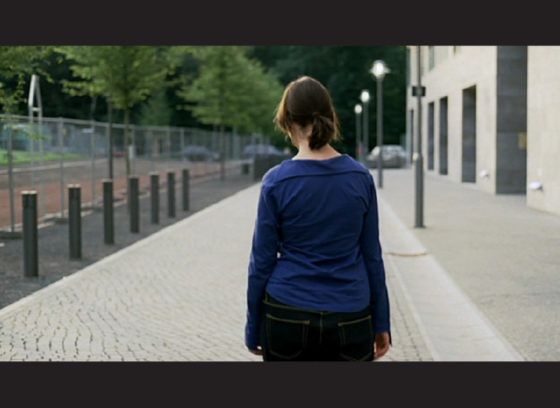 From Rarity to Everyday Culture. The Botanical Garden Zurich and its Role in Distribution new Plants in the 19th Century