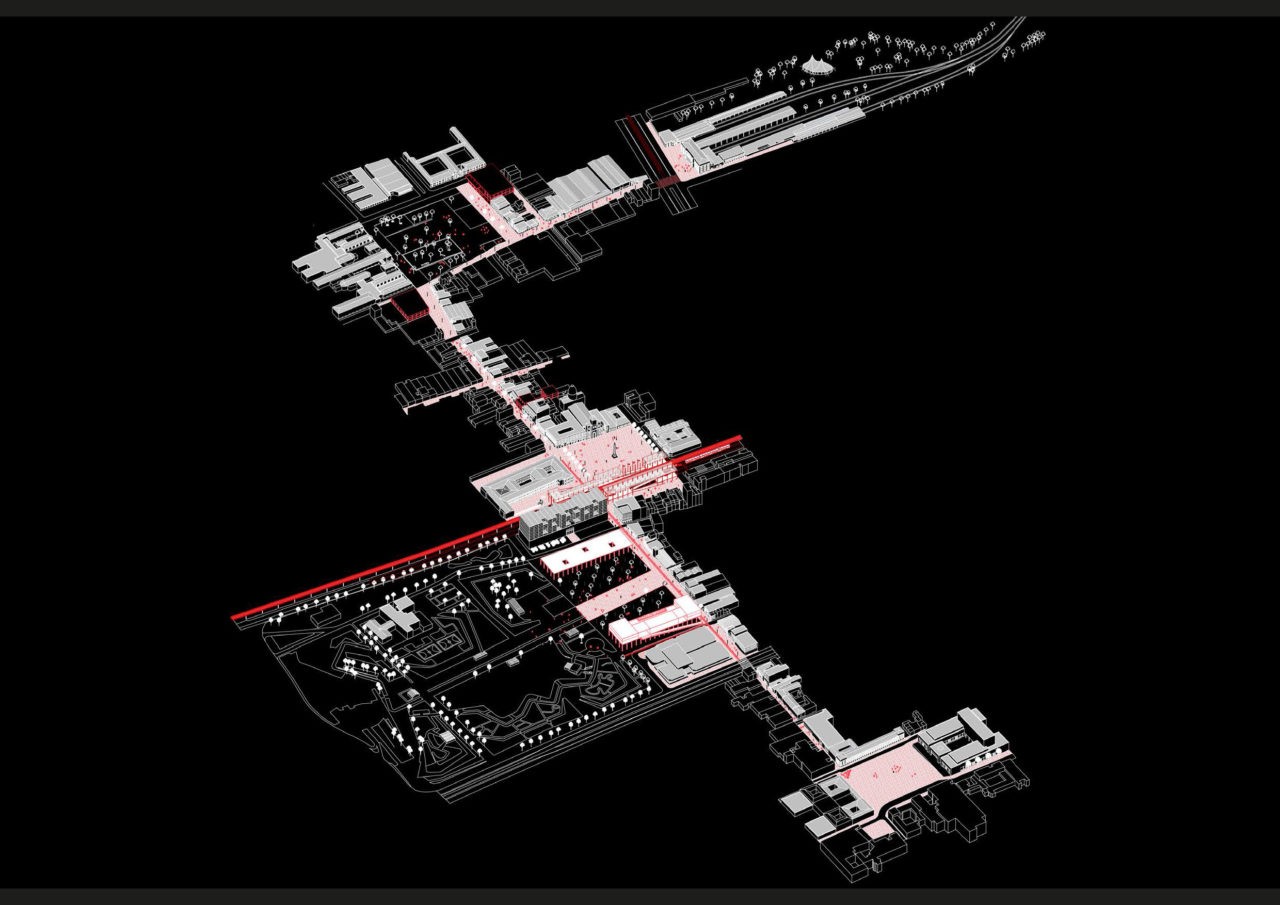 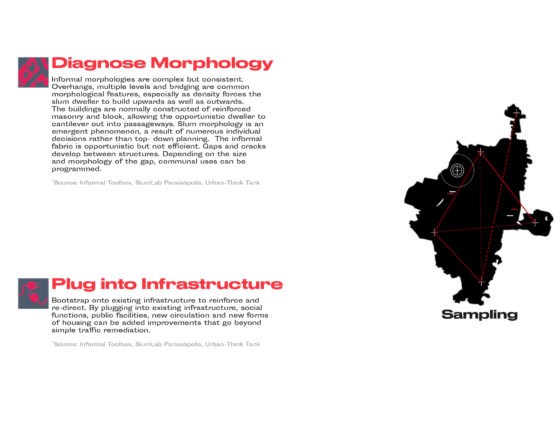 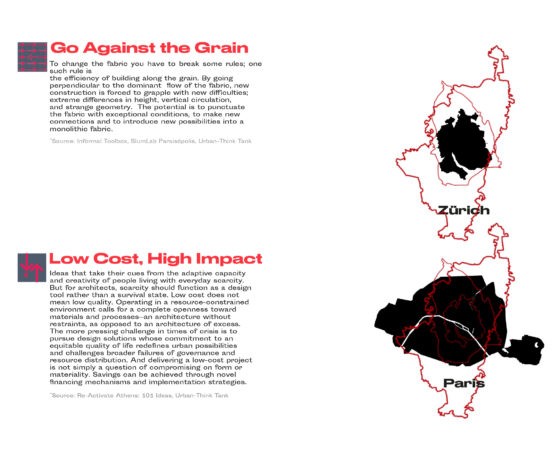 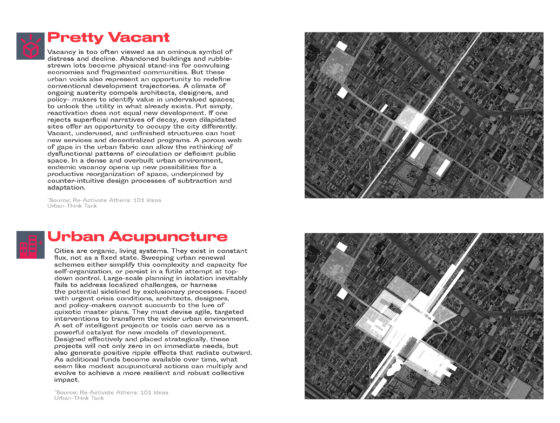 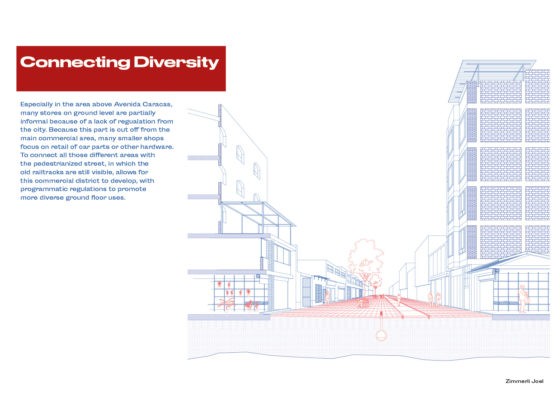 Colombia © ETH Zurich, Urban-ThinkTank
This article has been published in the following newsletter edition: