Design as an Answer to Values and Ethics 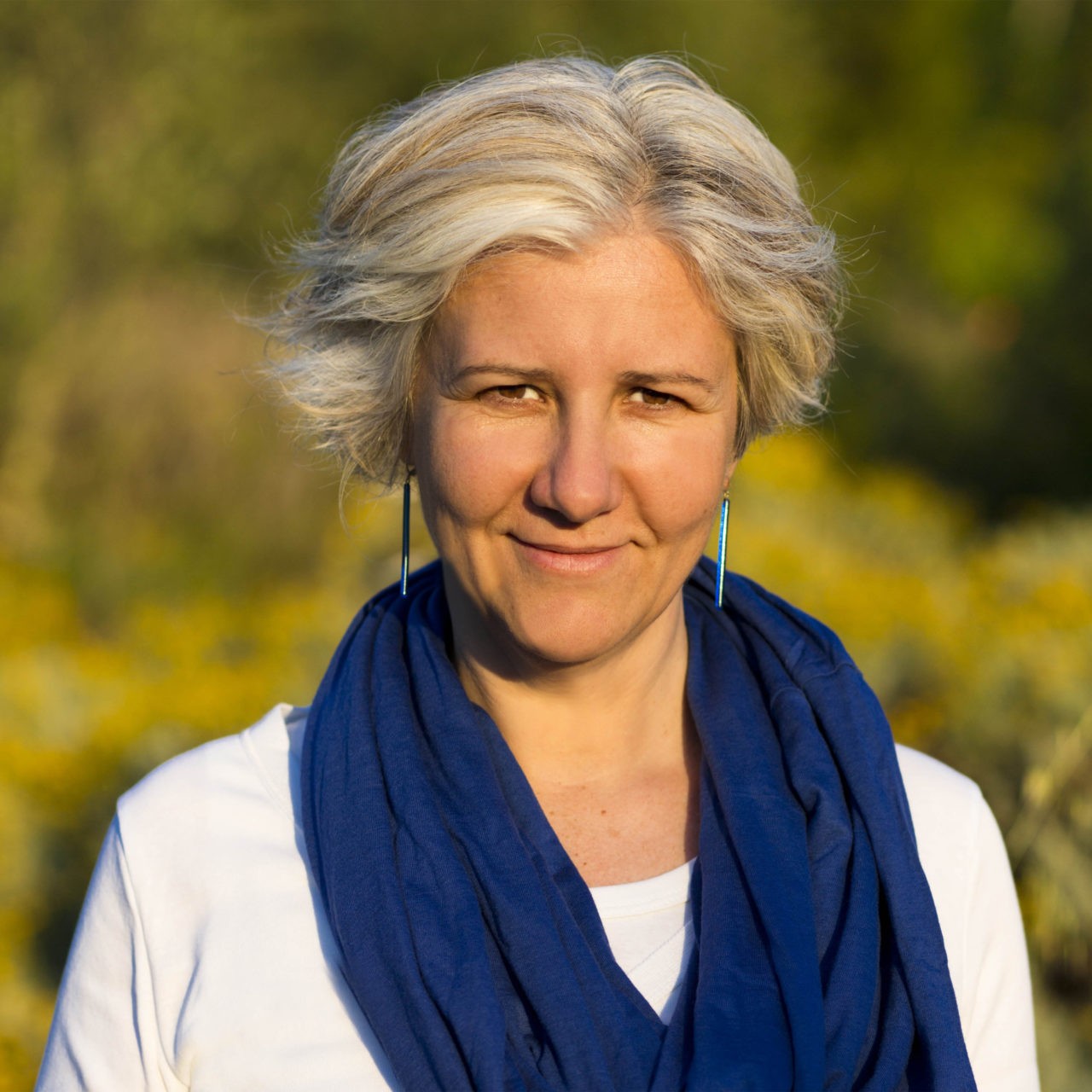 Prof. Teresa Gali-Izard started her chair of landscape architecture at ETH Zurich in 2020, co-creating the new master in landscape architecture which starts this autumn semester. In our interview she talks about her influences such as Augustin Berque, her background, and her commitment to experimenting with new forms of collaboration.

I have always been an outsider in this field. I am interested in design as an answer to values and ethics. Personally, I see design as an answer to the inclusion and performance of non-humans in our field, because non-humans have always been central in Landscape Architecture but never got the right attention, they have never been explored in depth, in relationship to their potential, behaviour and forms of life. This has always been my approach, finding new assemblages, ecologies, and complicities with «the others». I see a huge potential in this as a new field of design.

Your roots are in Barcelona, you have taught as a professor at Harvard GSD for several years and are now part of the team starting a new master’s programme in landscape architecture at ETH Zurich. What experiences do you find relevant for your practice as well as academic activities?

Being from Barcelona has been crucial in my career. I started practicing before the Olympics and saw the transformation of the city. At that time I decided to focus on the living because nobody else did. I started focusing my work on the constrains of an arid climate and poor soil, and included time and process, as a reaction to the contemporary urban design that was happening in Barcelona, basically done by architects. We need to better understand the physiology and metabolism of the living systems if we want to include them in the urban context.

Then I moved to the USA, leading the Chair of the Department of Landscape Architecture at the University of Virginia. Those were extremely productive and intense times. I had to learn to contextualize everything that in Europe we take for granted. I have also learned how to develop a method to become global and universal maintaining my intense sense and interest for the local. At that time my practice was developing a project in Caracas. I became part of the global scenario and it took me a while to find a position where I felt comfortable. Reading Augustin Berque was critical. I became a translator of the potentials of sites, I developed a methodology to visualize different scenarios for each place based on their potentials and constraints, and started to apply the idea of rule-based design.

At the GSD I developed in depth ideas of global empathy, and regenerative practices. Understanding soil as a living entity is the beginning of a new way of approaching our field. Soil can potentially integrate production, biodiversity, and new forms of landscape for humans. This is why I started developing the term «Landscape Landscape Urbanism» and the term «productive resurgences» as a new method to approach the design of the constructed environment. I think as landscape architects, we should be able to create new complex living entities in a unique project that defines and expresses our integrative values and challenges. The answer is in the hidden potential of soils.

What are your visions for the master’s programme in landscape architecture starting this autumn semester?

The Master of Science ETH in Landscape Architecture (MSc ETH LA) is going to be an open conversation, a meeting point between sciences, humanities, and design. We have reached out to a great number of scientists at ETH Zurich, who are willing to take part in this experiment. We will be designing complex systems, resilient, adaptive and sustainable over time, looking for a new beauty as the answer to the current environmental challenges. I am very curious about the new design outcomes as result of this experiment. We have all the ingredients for offering an excellent programme. Now we need good and committed students who are willing to get on board this adventure.

Everything, I see the future trough an interdisciplinary approach only. A real one. A real team work where everybody is curious about the work of the other, where everybody puts the general over the individual. We need a bit of that now. I am very interested in what is in between, or outside my field, and I like to speculate and experiment new forms of relation: changing the hierarchy of the actors, time lines, speeds and methodologies, in order to create new assemblages and explore hidden potentials in favour of new (weird) forms of collaboration. As individuals, we can reach out to other levels of intelligence that are not present enough yet. I am sure we will find a way to create the space for a real conversation, despite maybe the encounter is going to be messy, complex, weird, new… but so necessary. An individual no longer has the capacity to deal with all the information by himself. If we are open, and ready for the unknown and unexpected, I am sure those encounters will create new forms of knowledge. So needed, so urgent.

Teresa Gali-Izard was born in May 68 in Barcelona and lives and works between Zurich and Senan in rural Spain. She is married to Jordi Nebot and is mother of two children: Robert and Bernat. In 2007 she cofounded the office ArquitecturaAgronomia, a landscape architecture practice that explores new languages and forms translating the potential of sites trough multifunctional answers. They explore new logics of design involving management as the answer to the intrinsic dynamism of landscapes. In the last twenty years, she has been involved in important projects, including Primeros Pasos Park in Caracas, the new urbanization of Passeig de Sant Joan in Barcelona, Felipe VI Park in Logroño, Giner de los Ríos Garden in Madrid and the Sant Joan Landfill restoration. Galí-Izard is the author of «The Same Landscapes. Ideas and interpretations», published by Gustavo Gili in 2005. Since 2020, Teresa Gali-Izard is Professor of Landscape Architecture at the ETH Zurich.