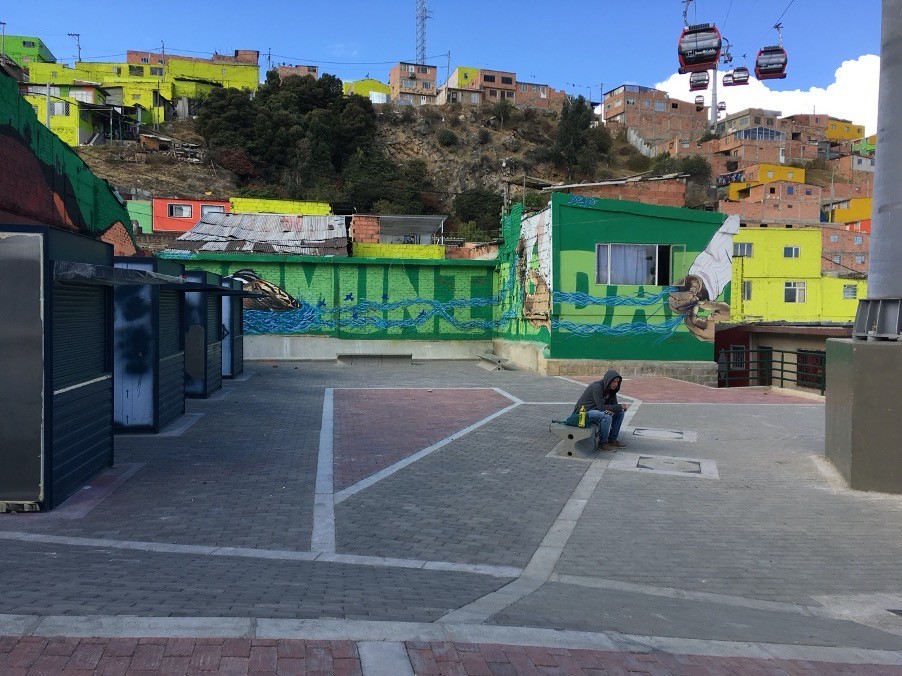 «What is the strategy to kick us out? They will increase taxes, increase the strata, so at the end we have to sell.» resident in La Mariposa, Bogotá © ETH Wohnforum – ETH CASE 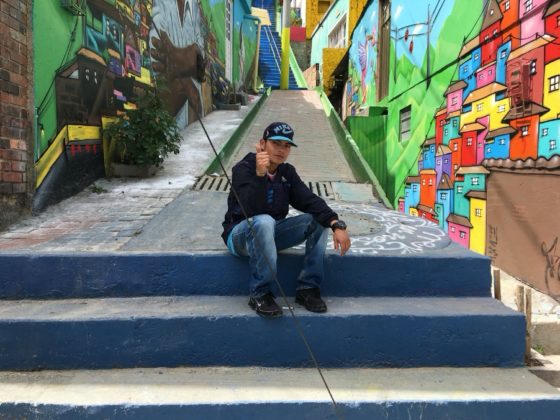 «The mural they painted down there is a real beauty. Not everyone has the skill to do something like that. That requires a special intelligence, a wisdom.» Resident commenitng on the micro-murals in Ciudad Bolivar © ETH Wohnforum – ETH CASE 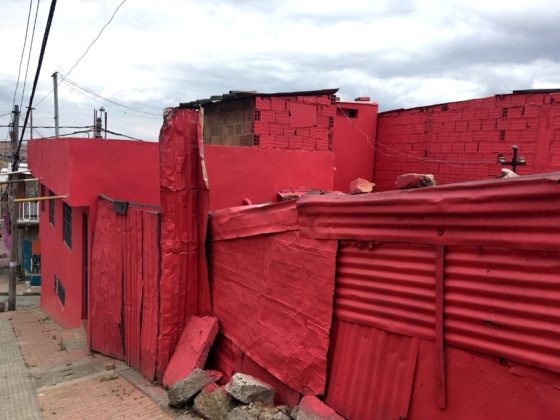 «I don’t agree with this intervention. Neighborhoods that are painted like this are the lower strata neighborhoods, the most disgusting ones, and we are not disgusting! They want to mark us, to kick us out!» Resident in Ciudad Bolivar, Bogotá © ETH Wohnforum – ETH CASE 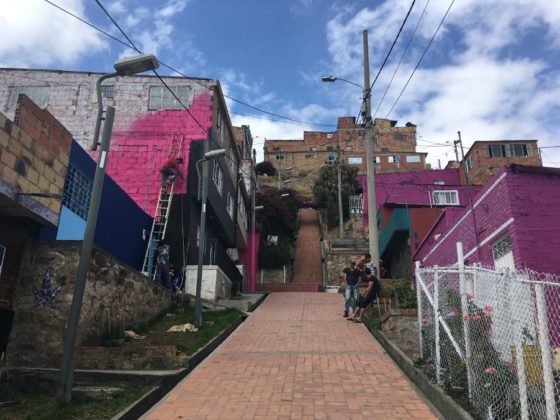 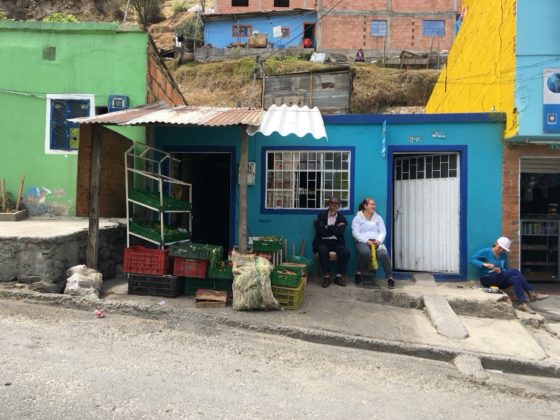 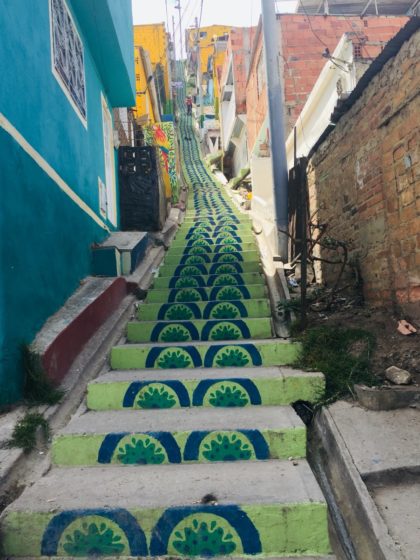