Located at the east end of the San Fernando Valley, Hansen Dam is one of five flood control basins within the larger Los Angeles area. Hansen Dam is administered by the city’s Department of Recreation and Parks, making it an infrastructural landscape overlaid with athletic facilities and hiking trails. Within this park, a new Children’s Museum was to be built.

The Children’s Museum of Los Angeles, a non-profit organization, envisioned a new museum at the city’s fringes, to promote civic activities within a context otherwise marked by suburban housing and commercial developments. The board requested that both building and exhibition address the environment.

The museum integrates itself into the landscape of the Hansen Dam Recreational Area through the use of scale, topography, and a playful use of materials. The building emerges out of the ground, shifting in height from a child’s height of 4 feet at one end to 36 feet high at the entrance. The existing park extends into the museum’s garden. Its landscape exposes natural phenomena such as rain by bringing the building alive with the spitting, shooting, and funneling of water to demonstrate the storm water management system and transform the garden into a temporary pond. Three smaller sculptural volumes in the garden bridge inside and outside, bringing the park materials into the museum. A ceiling plane welcomes visitors as it floats over the entry, while acting as a veil to the exposed mechanical systems. The building volume will be wrapped in a photovoltaic membrane, which demonstrates the potential of future energy use to children. Through manipulating conventional materials and environmental systems in unconventional ways, the building will prompt children to ask what a building can be and leave with more questions than when they arrived.

Museum Concept
The design philosophy for the new Children’s Museum of Los Angeles is based on two primary principles. First, pursuant to the educational mission of the Museum, the building will serve as one of the exhibits and instruct observers how it works. Second, the design of the structure is based on conventional construction with sustainable logic in its use.
Toward the goal of education, alternate paths will lead into and through the open and flexible gallery spaces organized on two levels. Along the paths, the visitor will see how the building functions in terms of structure, energy systems, and materials used. The structure and environmental systems will be both exposed to the observer. The structure will be uncovered, allowing the observer to notice what holds the roof up and question how it works. The mechanical, electrical, and plumbing building systems will be visible and partially interactive.
The design of the building employs sustainable criteria in the application of common building systems. The entry is oriented toward the prevailing winds, allowing the local climate to cool the interior. Natural ventilation is augmented with misters, which cool the air through water. Tilt-up concrete walls are used for their thermal mass to shield the interior from solar heat gain. Storm water is collected and stored on site for percolation into the ground, reducing additional loads onto the storm drain system. 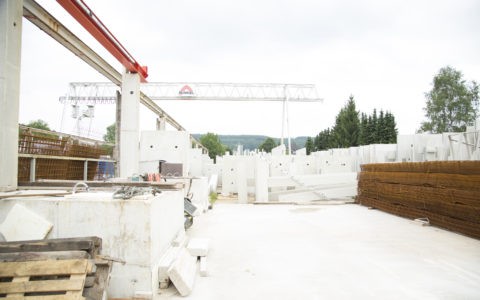 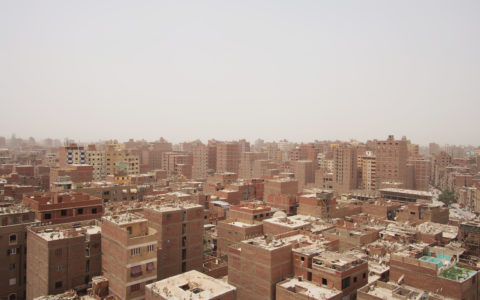 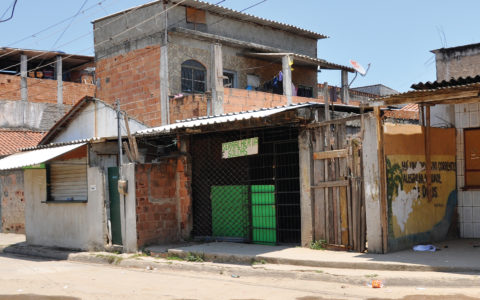