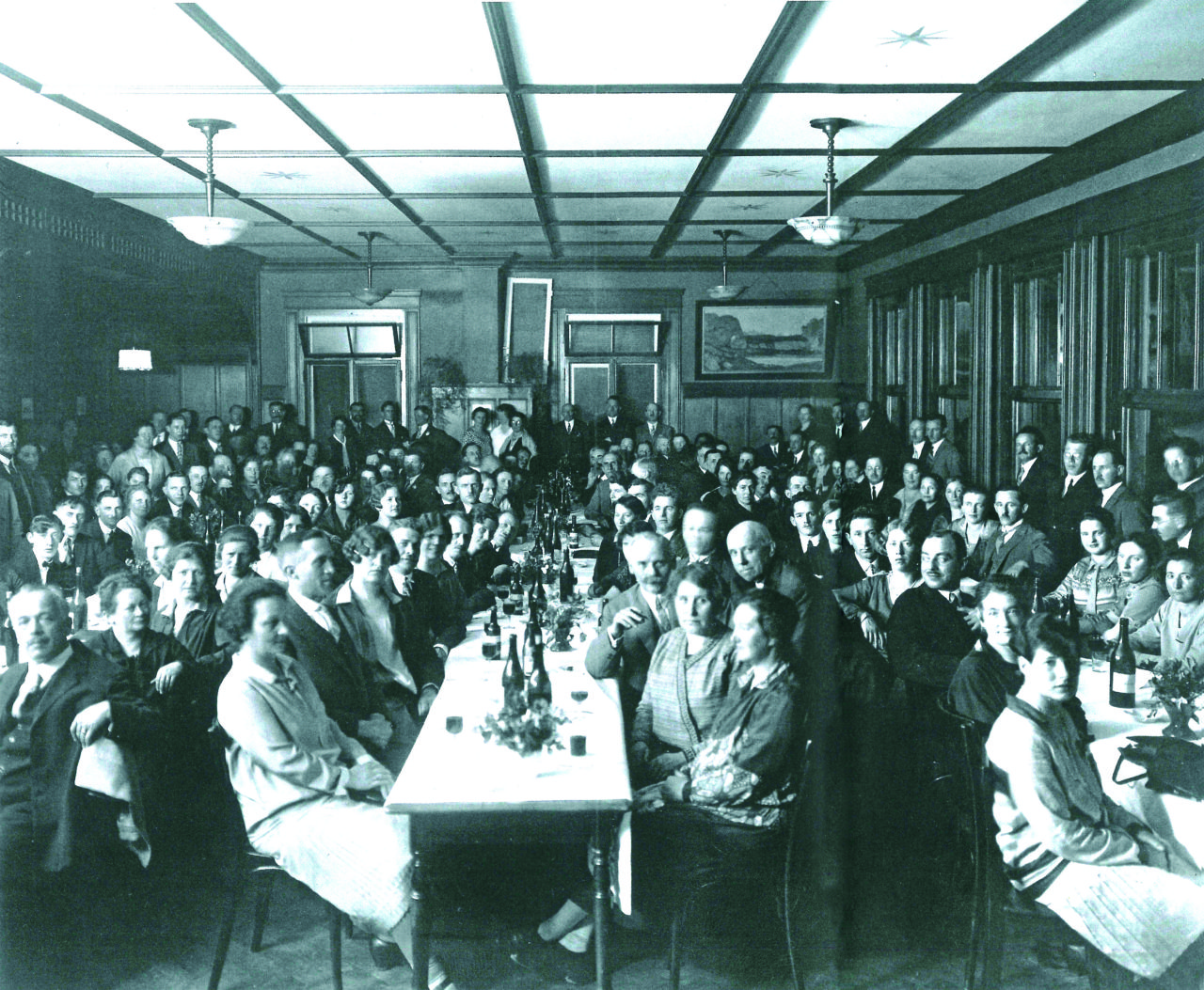 While most of the projected demand for housing will take place in so-called emerging and developing countries, housing production capacities mostly remain the hands of developed nations. Furthermore, directly adapted housing models deriving from developed countries and implemented by both private and state actors have often failed to deliver the needed housing stocks. Offering a ‘third way’ not only outside purely public and private sectors, but also beyond traditional ‘North-South’ relations, cooperatives could become crucial actors to provide affordable and adequate housing in the coming decades.

At its core, the cooperative model offers the legal framework to run and own an enterprise by and for its members. Through the basic principle of ‘one share one vote’, cooperatives are inherently democratic organizations where decisions are mainly driven by the needs of their members, and where profits are not individualized but reintroduced into the collectively owned cooperative. Thus, housing coops can provide two crucial aspects when dealing with affordable and adequate housing: First, they withdraw their units from the speculative real estate market, which means that construction and renting costs do not have to follow a profit motive (affordability). Second, their democratic setup allows decision-making processes that are more inclusive and closer to the particular needs of the coop members (adequacy).