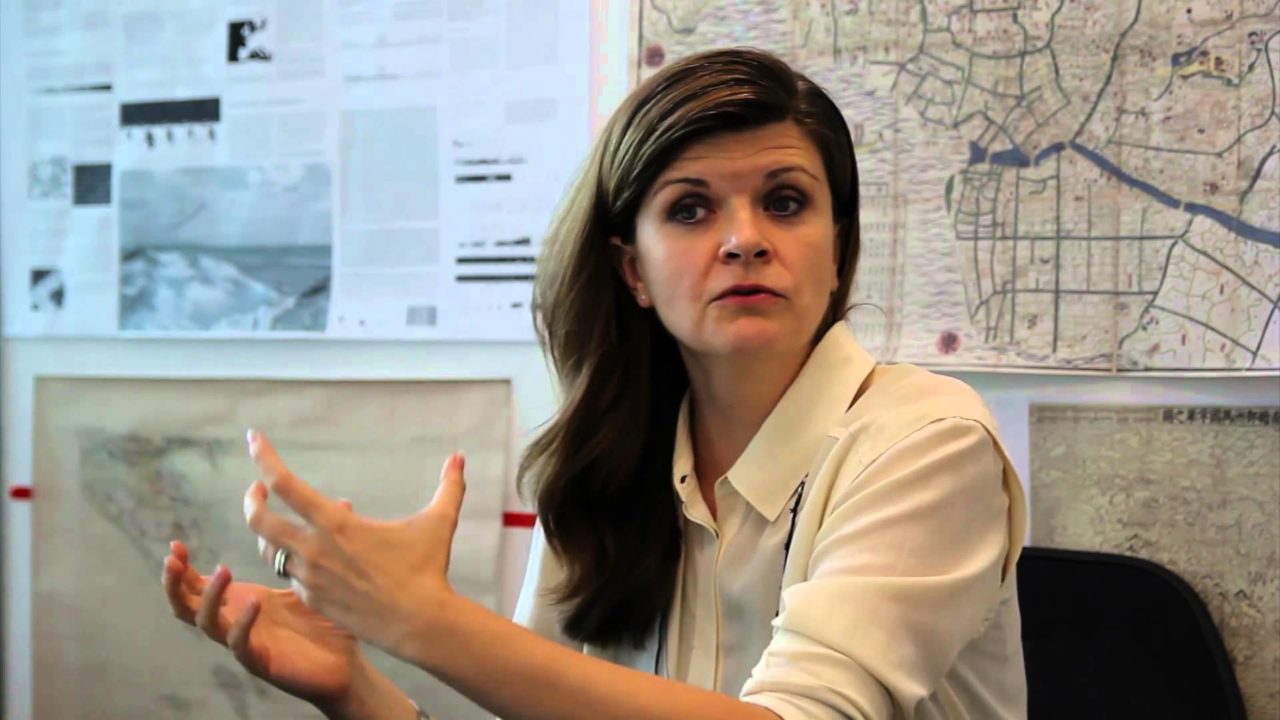 What is territorial planning?

Territorial planning is usually understood as a sub-field of spatial planning, which focuses on the organization of land use. However, this general definition elides the figure of the architect, and indeed, architects have been largely absent from the fields of spatial and territorial planning in the past few decades. For this reason, our aim here at the ETH is to enable, once again, an engagement of architects with the problematics of territory and territorial planning. An architectural approach to territory, based upon design as a synthetic and contextual mode of thinking, is lacking today. At the same time, the teaching of architecture at the ETH is at present focused largely on the built object. I believe that the scope of the architectural discipline should extend beyond the limits of the ‘city’ in its traditional sense, to include research and design of urbanizing territories.

Which is the thematic focus of your work?

From 2011 until 2015 our team was based in Singapore, where we studied the city-state’s hinterlands – understood as productive resource territories at various scales, incorporated into the urban transformation processes and metabolisms of the metropolis. With our return to Zurich in 2015, we initiated a new research program on European countryside. In our view, the countryside is today a highly dynamic territory, in many respects more dynamic than the European city. One of the lessons we learned from these research projects is that the distinctions between «urban» and «rural», as we know them, have become obsolete. As a consequence, countrysides or hinterlands or other types of urban territories can and should be understood as the new domains for the work of architects.

What will be the influence of territorial planning?

European territory has become completely urbanized, and every European country has its own version of the Swiss Mitteland – a largely amorphous built environment without clear structure or hierarchy. This is the question of agglomeration and of the scaling-up of the urban form in general, which will become increasingly important. Also, as I mentioned, I believe that one of the major tasks of territorial planning will consist in rethinking the relationship between the city and the countryside – or, from the perspective of resource hinterlands, the relationship between territories of production and territories of consumption. Additionally, many themes that can be subsumed under the global-local dichotomy – such as migration, difference and appropriate forms of governance – are already crucial for Europe and will continue to be in the future.

What do you expect from participation in the NSL?

By definition, territory is a polysemantic concept: a botanist, for example, sees territory in a completely different way than does an architect, or a lawyer. Territory represents an ultimate social creation, a kind of a polyphonic space whose character is complex and elusive. A singular disciplinary point of view is, therefore, never sufficient for approaching territory. Along these lines, NSL represents an important platform that, I hope, will enable interdisciplinarity and a multiplicity of approaches to territory that will resonate with each other.

How is it for you to come back to Zurich after your years in Singapore, which cultural differences strike you the most?

Before going to Singapore, I lived in Basel for six years. So, coming back to Switzerland still felt like coming back home. There are many cultural differences between Singapore and Switzerland, but perhaps the most striking one is the understanding of history. While Singapore is being built on an ideology of newness, with staggering speed of change, Switzerland has an ability to deal with cities and landscapes in a more patient, long-term manner, which allows – to some extent at least – resistance to the various pressures of «development».

Milica Topalovic is Assistant Professor of Architecture and Territorial Planning at the ETH Department of Architecture. From 2011-15 she held research professorship at the ETH Future Cities Laboratory in Singapore, studying the relationship between a city and its hinterland. In 2006 she joined the ETH Zurich as head of research at Studio Basel Contemporary City Institute and the professorial chairs held by Diener and Meili, where she taught research studios on cities and on territories such as Hong Kong and the Nile Valley. Milica graduated with distinction from the Faculty of Architecture in Belgrade and received Master’s degree from the Dutch Berlage Institute for her thesis on Belgrade’s post-socialist urban transformation. Since 2000, she worked on projects in different spatial scales and visual media. With Studio Basel she authored and edited Belgrade. Formal / Informal: A Research on Urban Transformation, and The Inevitable Specificity of Cities. She contributes essays on urbanism, architecture and art to various magazines and publications.