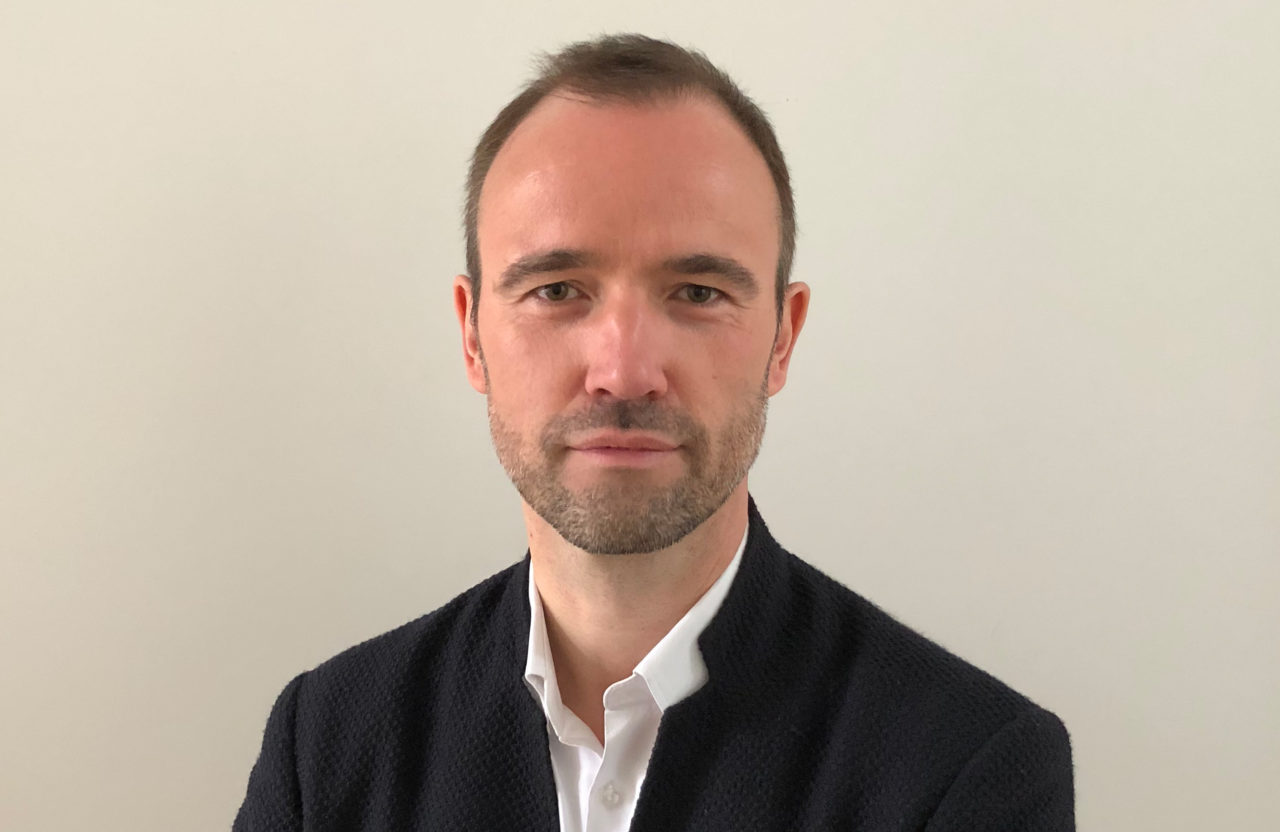 Prof. Dr. Tom Avermaete from the chair for History and Theory of Urban Design is now part of the NSL. Learn in our interview how he investigates the basis of the discipline, brings non-Western experiences to the spotlight, and provides a basis for dealing with contemporary urban issues.

What are your approaches in the field of history and theory of urban design?

For me, history and theory should not be locked in the ivory towers of academia, but rather offer a basis to urban designers, architects and landscape architects. Our field is characterized by a large degree of amnesia. Time and time again, people reinvent design approaches that already have been tested. I see it as my responsibility to raise the awareness about the experiences and stances of the past, so that the discipline does not repeat itself but develops.
Hence, it is not by coincidence that I have pursued a lot of research on urban design in the middle of the 20th century; a time period in which the European urban territory changed drastically but of which we still know very little. Some might know my book Architecture of the Welfare State (Routledge, 2015) in which I explore the unprecedented addition of new towns and neighborhoods. What to learn from these experiences and how to update them for the 21th century?

Do you mainly investigate the European city?

Though the European city is very important, I do not believe it can be our only focus. In the last decades urbanization has also taken place elsewhere. Hence, my research into cities like Casablanca-Chandigarh (Park Books, 2016). I am convinced that the experiences in these rapidly urbanizing places can help us to think differently about urban design.

What is your focus in the field of history and theory of urban design?

With my chair we explore three main research axes. First, is the ‘Foundations’ axis in which we investigate the basis of the discipline. We are, for instance, interested in the ways that designers analyze urban landscapes. From Durand to Lynch and Venturi, designers have developed specific methods of analysis, which remain to be used. We want to explore the underlying qualities and biases.
A second research axis ‘Revisions’ focusses on the expansion of our historical and theoretical knowledge. As I explained earlier, our histories and theories remain to be mainly centered on the Euro-Americas. We want to bring non-Western experiences into the spotlight, focusing – for instance – on the innovative urban design approach for the Moroccan city of Agadir.
A thirds axis, entitled ‘Future Histories’, is related to our role as historians and theoreticians in providing a basis for dealing with contemporary urban issues. Currently, we work on the theme of the ‘commons’. Many people involved with the city are working with this notion but often forget about the long history of ‘the architecture of the city’ as a common resource. We want to reconstruct this forgotten history.

The NSL aims to work on problems through interdisciplinary collaboration relating back to the network as a whole. What do you expect from the participation in the NSL?

I am convinced that many urban issues by necessity need to be tackled in a multidisciplinary matter. I hope that the members of this network will consider us, as specialists in the history and theory of urban design, as valuable interlocutors and collaborators.

Spring is just around the corner. Is there a place in Zurich that you are particularly looking forward to in this season of the year?

The past 12 years I worked at TU Delft in the Netherlands where the urban landscape is very flat and beneath sea level. Coming from this context, I am looking forward to explore in the spring the many places in Zürich where urban design meets the topographic features of the landscape to create new urban qualities.