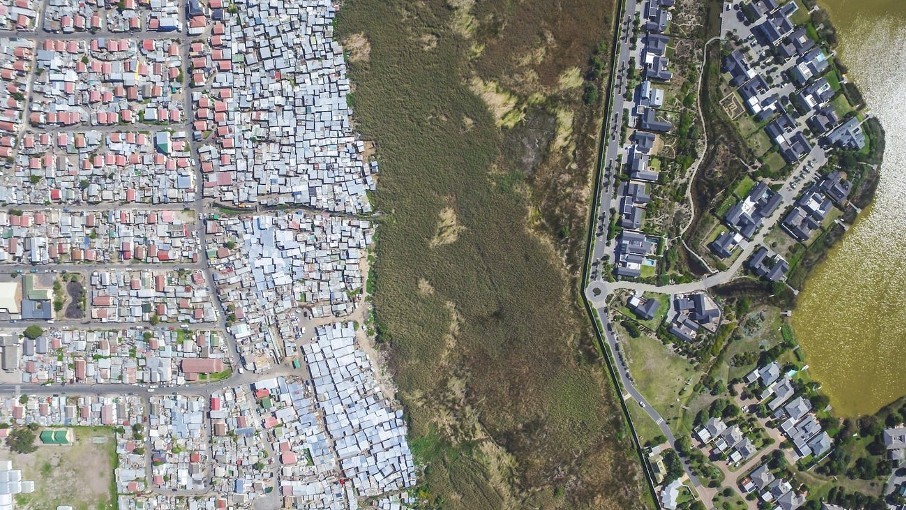 Citizen participation in planning and politics was a central promise of the first democratic government in South Africa. However, despite efforts for engaging civil society in local governance, planning remains state-driven and problems of implementation prevail. We explore participatory practices in South Africa from the perspective of the people.

The dawn of democracy in South Africa in 1994 brought with it the government’s commitment to redress inequalities of the past. The progressive new Constitution created a framework for extending and reforming the role of local governments and guaranteeing equal rights to all citizens. It also built the foundation for participatory local democracy, aiming at fostering citizen empowerment – particularly for those citizens who have been excluded under the apartheid regime of the past. Efforts of decentralising power were thus coupled with inviting citizen to participate in planning and influence decision-making at the local level. Municipalities introduced of a wide range of participatory schemes, including the flagship Integrated Development Plans, a planning tool at the municipal level, which involves residents in the identification and negotiation of priority areas for the city’s five-year budget.

Despite immense efforts, inequalities have been growing in post-apartheid South Africa and planning remains largely state-driven – participatory schemes fail to achieve what they were set out to accomplish. The promise – and failed delivery – of participatory governance in South Africa has sparked wide-ranging research, which can broadly be divided in two strands; one evaluating state-sponsored spaces of participation and exploring reasons for their success/failure (e.g. GGLN 2018), the other one looking at South Africa’s vivid social movements and bottom-up civic actions that present insurgent forms of participation beyond the state (e.g. Miraftab and Wills 2005).

What is the People’s Perspective?

In my doctoral research, I explore people’s own experiences and expectations of participation. I argue that the current research largely focuses on contextual factors and technical limitations of participation and tends to neglect the public’s perspective. Over the next two years, I thus conduct research (survey experiments and qualitative interviews) to empirically ground citizen’s understandings of participatory practices and their expectations of public institutions and democratic legitimacy. As South Africa is the most unequal country in the world, I am particularly interested in unpacking how such expectations might vary between people with different social status. With my research, I aim at contributing to a refined understanding of the workings and potential of participatory institutions and advocate for more nuanced approaches that are sensitive to different expectations, needs and capabilities.

Katrin Hofer is a Doctoral Student at the Spatial Development and Urban Policy (SPUR) Research group at ETH Zürich. Supervised by Prof. Dr. David Kaufmann, her PhD-project examines the intersection of participation and governance in urban South Africa. Katrin Hofer holds an MSc in Urban Development Planning from the Bartlett Development Planning Unit, University College London and a BA in Social Work and Social Policy from the University of Fribourg. Before joining ETH Zürich, she has been engaged in applied research and development projects in Europe, Africa, and Asia.